Efforts on to keep Suri safe

National Assembly Secretariat was trying hard to save its deputy speaker Qasim Suri from no confidence motion of opposition and for this, they raised objection over the motion submitted by the opposition parties.

According to the sources, legislation branch of the National Assembly opined that no confidence motion submitted against deputy speaker was not according to law as opposition failed to mention in their motion notice that what kind of violation of rules of National Assembly or constitution had been made by the deputy speaker. It was simple notice of removal of Qasim Suri and action could not be taken against him on this base. 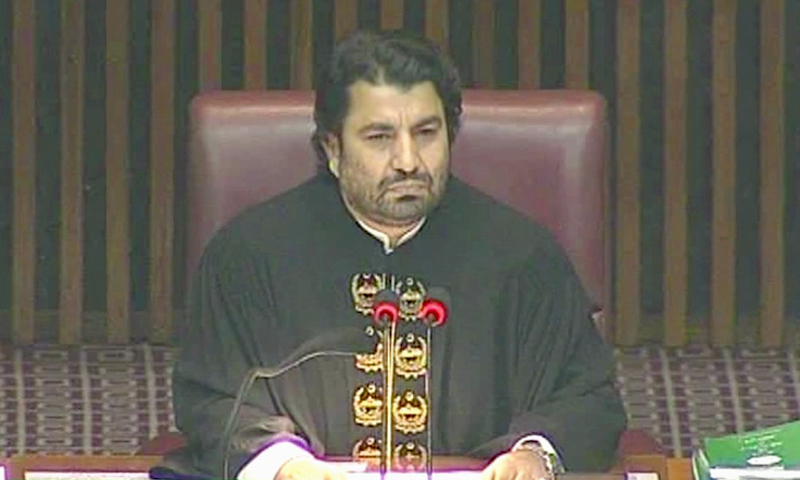 On the other hand, Speaker Asad Qaiser had contacted opposition parties and requested them to withdraw the no confidence motion against his deputy while National Assembly legislation branch stood with Suri as well and raised objections on their motion to save him while opposition parties yet to agree to with draw the motion, sources concluded.