The smartphone market in Pakistan is witnessing cut throat competition since the last decade. There are many new smartphone manufacturers trying to grab the top spot in the market and are aggressively competing to be the first priority of customers. Among them, the brands which came with advanced technology and premium features under the mid-range category are successful in this race of becoming the top brands.

TECNO, a Premium mobile phone brand of Transsion Holdings is leading the list of such smartphone brands that are coming with budget-range smartphones with high-end features. Considering the major segment of the Pakistani population falls in a mid-range category; smartphone brands with a budget friendly price tag are in high demand.

TECNO has made its name in smartphone market with its most triumphant smartphone Spark Go, which claimed impressive revenue figures. Even the TECNO fans took the hype to social media where it became the top trend among its competitors. The increased demand from the customers made TECNO launch another Spark series’ smartphone, Spark 4 with more advanced and upgraded features. 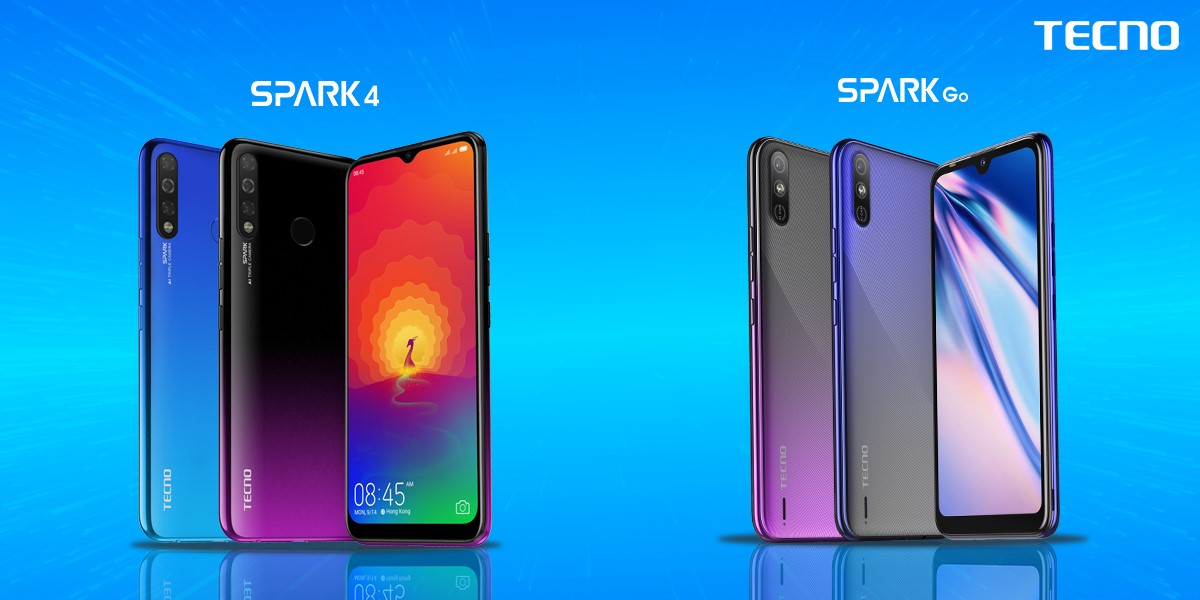 Later on, TECNO Mobile launched its another smartphone, Camon 12 Air with an affordable price tag powered by a huge battery of 4000mAh, and Triple AI camera setup with Quad-LED technology. The most astonishing feature is the beautiful semblance of the phone i.e. the Punch Hole Display giving a cinematic view with a 6.55 inch display size and 90% screen to body ratio. 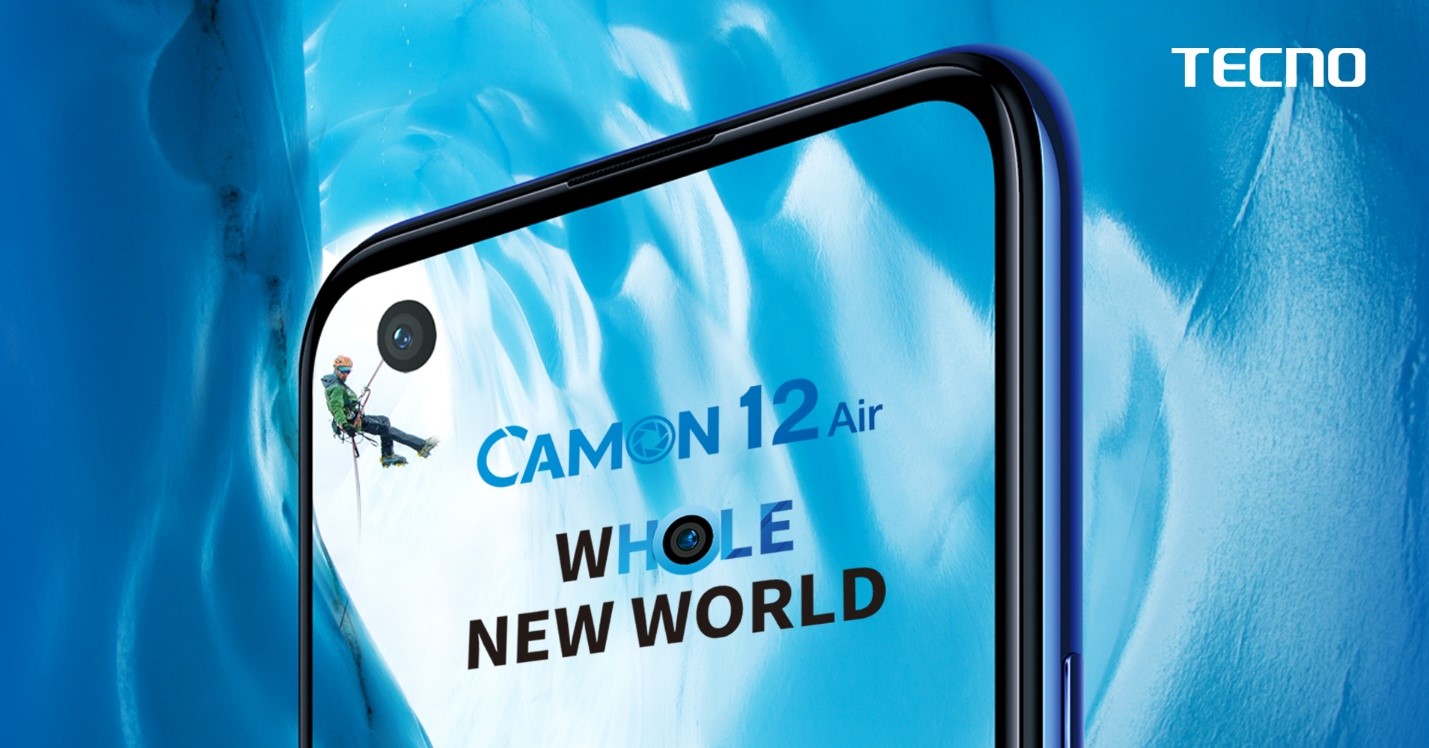 Not only this, with 4GB RAM and 64GB ROM, users can have more memory for gaming, pictures, videos and as many apps as they want to download. With such a RAM capacity, the system of the phone remains smoother.

Apart from the high-end features, the social media strategies of TECNO Mobile have also played a massive role in the success of the company.

After the launch of Camon 12 Air, #tecnomobilepakistan and #TECNOMOBILE was on the top trends on all social media platforms such as Facebook and Twitter.  A significant change was also observed on Google Trends Graph which was upward and this is clear evidence of TECNO Mobile popularity among mobile users. Besides this, Tech influencers and Tech Youtubers reviewed the latest TECNO smartphones the best feature-equipped mobile for budget-conscious people.

The exclusive launch of Camon 12 Air on Daraz.pk made record-breaking sales in the first 30 minutes launch and get stocked out. Later on, the company launched the variant in the offline market as well.  The attractive and sparkling colors with the smart and decent look are the top-priced feature available in middle range smartphones of TECNO Mobile. 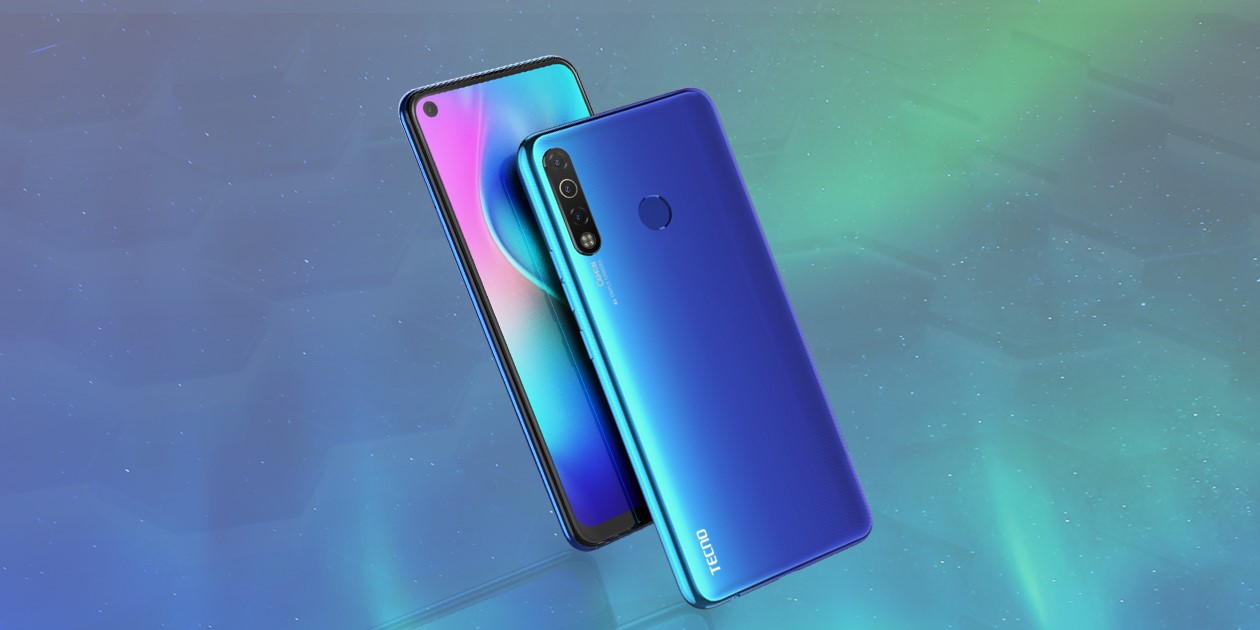 TECNO has also collaborated with Daraz  Gyara Gyara(11.11) sale. The sale starts by midnight on 11th of November. There are going to be amazing and incredible discounts during the biggest sale of the year from 11th till 15th November. Smartphones which are included in the sale are POP 2F, Camon 12 Air and Spark 4. This is going to be one of the most exciting sales by daraz in this year. So don’t miss out on the chance to avail this opportunity. 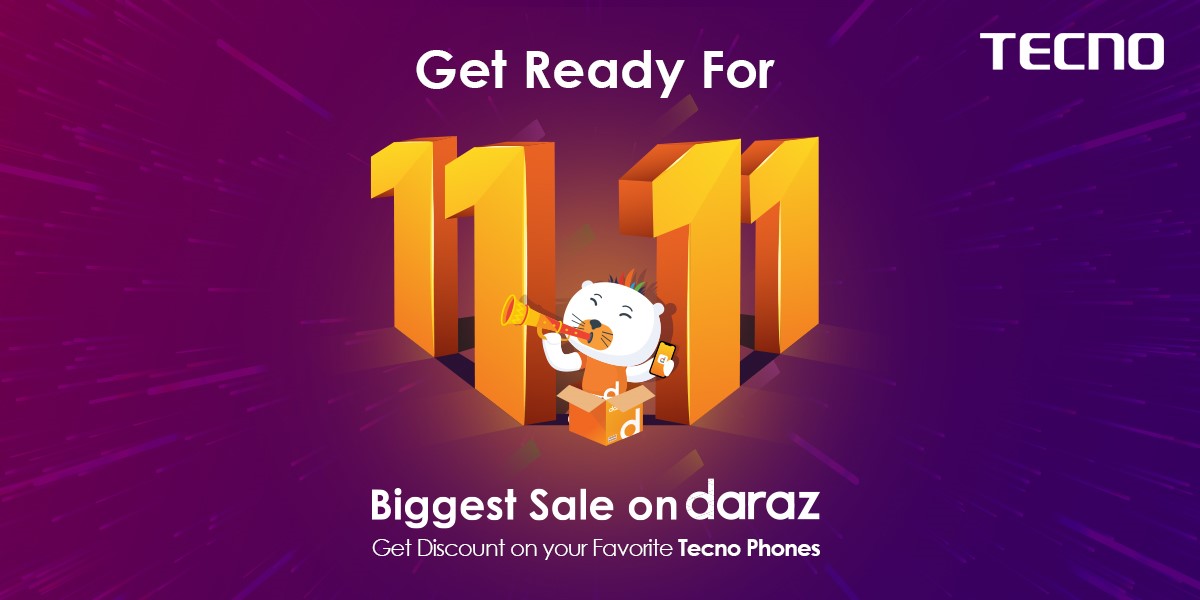