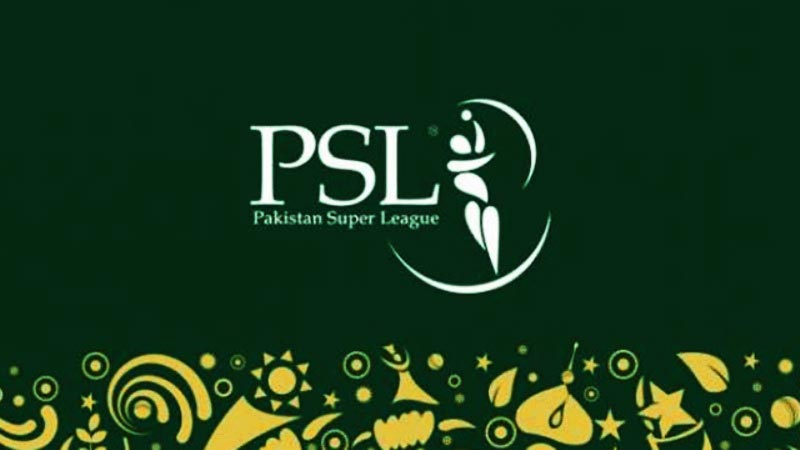 LAHORE: More than hundred foreign cricketers are interested in participating in the fifth edition of the Habib Bank Limited (HBL) Pakistan Super League (PSL) next year. According to details, the Pakistan Cricket Board (PCB) has started the registration process of overseas players who are interested in playing the next season of the league. Despite the international fixtures clashing with the expected league schedule, February and March 2019, the PCB is hopeful that top international stars will confirm their availability for HBL PSL5. It must be noted that entire season five of HBL PSL will take place in Pakistan next year, with Lahore, Karachi, Rawalpindi and Multan hosting the matches. Ahead of the draft on December 6 and 7, the first round picks were revealed through the depiction of an age-old street cricket tradition involving the cricket bat. Reigning HBL PSL champions Quetta Gladiators got the first pick, Lahore Qalandars second, Multan Sultans third, two-time former champions Islamabad United fourth, former champions Peshawar Zalmi got the fifth while Karachi Kings had to settle for the sixth and final pick in the order determined using the cricket bat method. The trade and retention window will stay open till December 1, after which the final draft list will be prepared.