* The shortlist of six novels was formally announced by the chair of the jury panel Harish Trivedi, which was enthusiastically welcomed by publishers, authors and literary personalities 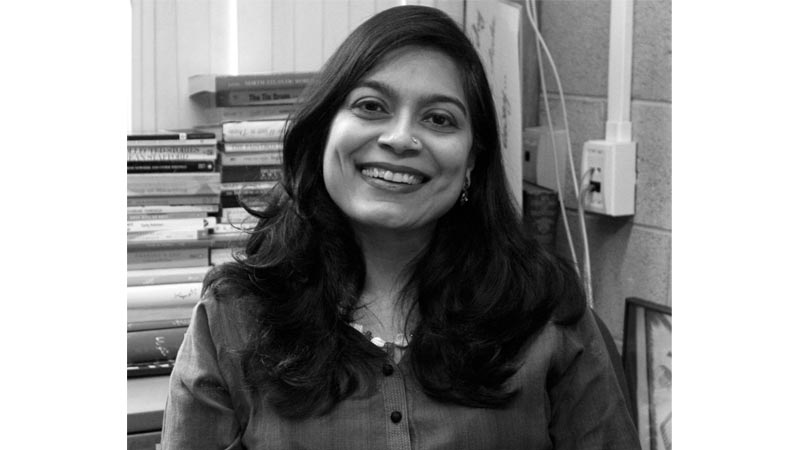 The much-anticipated shortlist for the $25,000 DSC Prize for South Asian Literature 2019 has been announced at a special event, which took place at the London School of Economics & Political Science.

The DSC Prize, which is now in its ninth year, is one of the most prestigious international literary awards specifically focused on South Asian fiction writing, and the shortlist represents the very best writing about the lives of the people belonging to this region.

The shortlist of six novels was formally announced by the chair of the jury panel Harish Trivedi, which was enthusiastically welcomed by publishers, authors and the literary personalities who attended the event. The shortlist comprises US based author of Pakistani origin Sadia Abbas as well as Jamil Jan Kochai who was born in Pakistan and grew up in the USA. The shortlist includes 3 debut novelists including 2 women writers, as well as a work of translation. The increasing globalization of South Asian writing is highlighted by the fact that half the shortlisted authors are based outside the region, and their work brings alive the nuances of South Asian life in the same evocative manner as done by their counterparts living in the region.

The six shortlisted novels contending for the DSC Prize for South Asian Literature 2019 are:

Amitabha Bagchi: Half the Night is Gone

Speaking on the occasion, Harish Trivedi, Chair of the jury commented, “The shortlist that we have arrived at comprises six novels – for the good reason that the five jurors, located in five different countries, could not agree on just five novels. There are two women here, and three debut novelists including both the women. What is it about writing novels that one can get it so right the very first time of asking? Three of our writers live in South Asia and three live abroad – which fact may not come as a complete surprise. There is now a South Asia beyond South Asia. Two of the six novels are set partly in New Delhi and partly in the surrounding countryside in one case, and in the other case partly on the Baltic coast. One of the novels is set in Pakistan of the 1970s, one in Kashmir, and one in Afghanistan. The sixth is actually set in a prison and was written originally in Bengali by an author who has actually served time and used that period to learn to read and write. That too is South Asia.”

The DSC Prize, founded by Surina Narula and Manhad Narula in 2010, is administered by the South Asian Literature Prize & Events Trust, and it received a record 90 eligible entries this year from 42 publishers and 55 imprints from across the globe. The five member international jury panel diligently adjudicated on these to first select a longlist of 15 novels which was announced at the Oxford Bookstore in New Delhi in September, which was further scrutinised to arrive at the shortlist of six that was announced today. Moving forward, the jury would meet next month to debate, discuss and arrive at the final winner that would be announced at a special Award Ceremony on 16th December, 2019 at the IME Nepal Literature Festival in Pokhara in Nepal.

Surina Narula, co-founder of the DSC Prize who was present at the event said, “I thank the international jury panel for going through all the entries and coming up with this exceptional shortlist for the DSC Prize 2019. We already had a very impressive longlist of 15 books and bringing this down to a shortlist of six must have been quite a challenging task for the jury. Each of the shortlisted books is a must read and together they represent the very best of South Asian fiction writing. As the prize has always aimed to encourage fresh writing about the South Asian region, I am delighted to find women writers, debut novelists and a translated work on the shortlist, including voices from beyond the region. My congratulations to each one of the shortlisted authors and translator and I wish them the very best for the final award ceremony in Nepal in December.”

The shortlist announcement event commenced with a keynote address made by international bestselling novelist and eminent playwright Kate Mosse who spoke about the importance and impact of women in writing and publishing in South Asia, and across the world. Several issues like the need to enhance accessibility to and reward the excellence of women writers were highlighted which kept the attending audience captivated.

The DSC Prize for South Asian Literature prides itself on a thorough and transparent judging process and is modelled on global best practices. The 5 member international jury panel, which comprises literary luminaries drawn from diverse geographies and expertise, is solely responsible for deciding and arriving at the longlist, the shortlist and the ultimate winner and their adjudication is final. 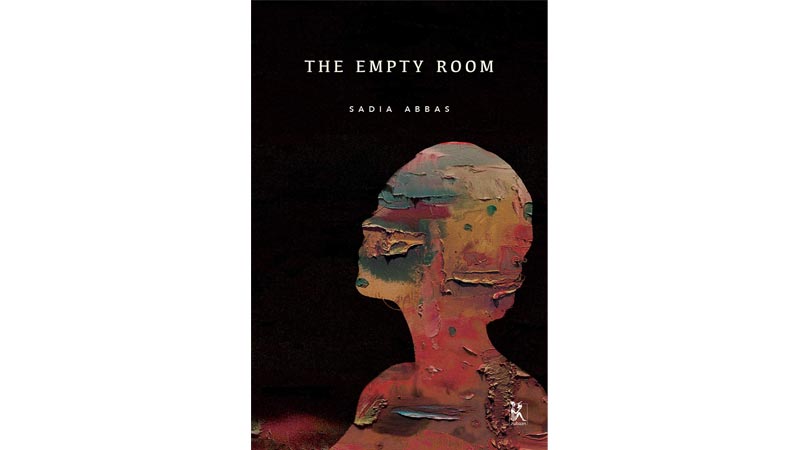 This year’s international jury panel includes Harish Trivedi, (Jury Chair) former Professor of English at the University of Delhi who has written extensively on colonial and post colonial literature, Jeremy Tambling, former Professor of Literature at the University of Manchester with an interest in present and past literatures, in critical theory, and in film, Kunda Dixit, Editor of the Nepali Times newspaper in Kathmandu, and author of several books on the South Asian region, climate change and technology, Carmen Wickramagamage, Professor of English at the University of Peradeniya, Sri Lanka, whose work has focused on feminism, postcolonial theory, and ‘Third World’ women writers, and Rifat Munim, a bilingual writer, essayist, and translator, and the literary editor of Dhaka Tribune in Bangladesh, with special interest in South Asian English writing.

The US $25,000 DSC Prize for South Asian Literature which was instituted by Surina Narula and Manhad Narula in 2010, is one of the most prestigious international literary awards specifically focused on South Asian writing.

It is a unique and coveted prize and is open to authors of any ethnicity or nationality as long as the writing is about South Asia and its people. It also encourages writing in regional languages and translations, and the prize money is equally shared between the author and the translator when a translated entry wins.

Now in its 9th year, the DSC Prize has been successful in bringing South Asian writing to a larger global audience by rewarding and showcasing the achievements of the authors writing about this region. Past winners of the prize have been H M Naqvi of Pakistan, Shehan Karunatilaka of Sri Lanka, Jeet Thayil and Cyrus Mistry from India, American author of Indian origin Jhumpa Lahiri, Anuradha Roy from India, Anuk Arudpragasam of Sri Lanka, and Jayant Kaikini along with translator Tejaswini Niranjana of India who won the prize last year.