The September 14 drone strikes on two major Saudi oil installations were immediately asserted by Yemen’s Houthi rebels for hitting the oil fields. Though Riyadh, Washington, London, Paris, and Berlin officials have all concluded that Iran was liable for the attack on the “Aramco Abqaiq Oil Refinery,” which Iran officials denied any involvement. 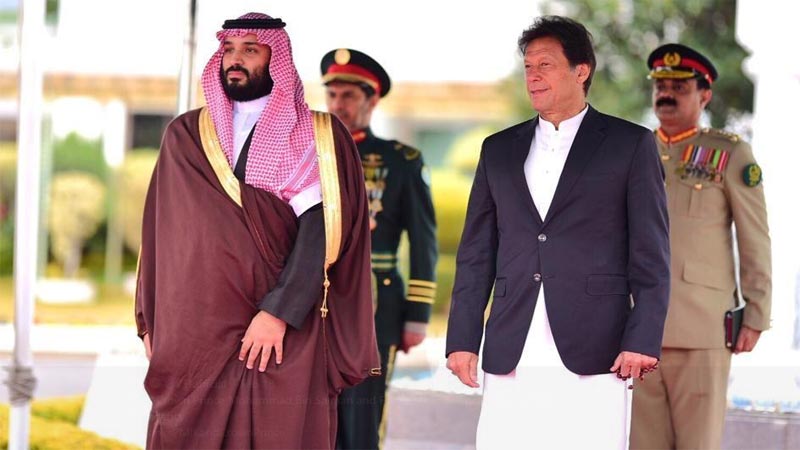 Here is the question, was Iran’s concerned to escalate the dispute with the US and its regional allies?

Historically, the US-Iran tensions had already been escalated when President Trump rejected the 2015 nuclear deal (Joint Comprehensive Plan of Action (JCPOA)) between Tehran and world powers. Though Iran has privileged the agreement, Mr Trump stated that it was impermanent and too frail. He has imposed old sanctions with an addition of new ones, which include steps to block all exports of Iranian oil.

Moreover, the US has had an antagonistic cyberattacks history with Iran. The New York Times reported that Iranian hacking efforts were to target Trump’s presidential campaign, but it couldn’t be irrespectively proven. Following the drone strike by Iran on Saudi Arabian oil infrastructure in September, the US launched a “Secret Cyber Operation” against Iran. The attack affected physical hardware, Reuters said.

Mediation efforts are in progress to mitigate tensions between US-Iran and also its regional partners. The PM Khan went to Iran intending to diffuse the neighbouring country’s escalating tensions. He met with President Rouhani and discussion was focused on how Tehran’s nuclear deal with world powers could be restored to its previous status and ultimately fully implemented. But its didn’t occur. For this reason, Mr Trump desires to hold direct dialogues with Iran, but only while enduring to proceed a policy of maximum sanctions and constraint.

PM Khan stressed that we don’t want tension between Saudi Arabia and Iran and this critical evolving situation can be resolved through dialogues. Pakistan is intimately united with Saudi Arabia but has sought to uphold a diplomatic balancing act between Tehran and Riyadh. He further referred last month meeting in New York with US President Donald Trump who asked him to mediate US-Iran tensions. According to PM Khan, “the situation between the U.S. and Iran as more intricate and weakened to debate on further facts about his mediatory efforts on that front until there is some retort from both sides.”

The top Qatari diplomat named Sheikh Mohammed bin Abdulrahman Al Thani mentioned that “Qatar is not a mediator between Iran and the US but we want to make sure that any tension won’t be escalated which would influence regional and trans-regional countries.”

According to ISNA, UAE is trying to pave the way towards zero tensions with Iran and replace its strategy of direct and indirect confrontation in terms of providing opportunities for Iranian residents. On October 20, an Iranian parliamentarian, Akber Torki said that the UAE released $700 million of Iran’s frozen assets. 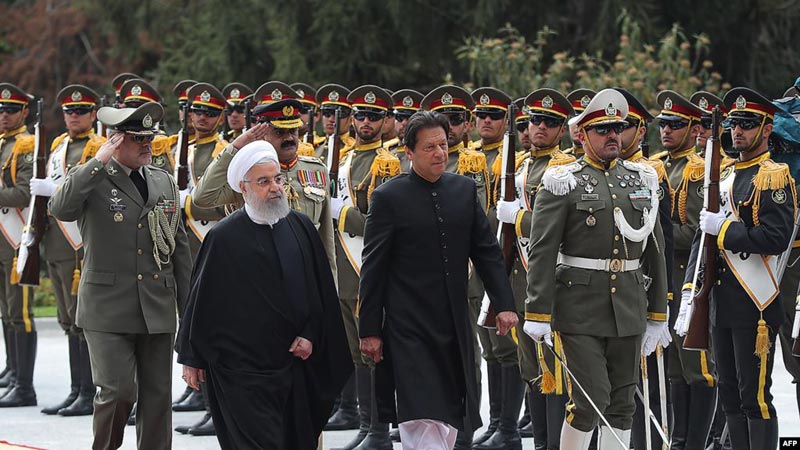 In the situation of vagueness and distrust, it is difficult to speculate what could be in reserve for US-Iran relations. The US-Iran tensions could intensify into a major confrontation. All recent mediation efforts at de-escalation have been fruitless. Altogether global leaders with close ties to Mr Trump have tried intervening, including PM Khan, French President Emmanuel Macron, Japanese PM Shinzo Abe and officials of Iraq and Oman. The peaceful co-existence can only be achieved by global and regional diplomatic tactics that might be acceptable to both Washington and Tehran. Moreover, Tehran scales down its intrusion in the matters of the Arab state. Both Iran and Saudi Arabia’s seeming willingness to de-escalate the circumstances following the October 11 attack on an Iranian tanker, probably the most substantial sign yet that the two regional competitors are eventually ready for a settlement.

Mr. trump government supposed that stroking maximum pressure would cause Iran to bend and agree on terms and conditions. But it seems futile because Iran has its cards to play rather than surrender such as they have conducted increasingly proactive actions in the gulf and started advancing their nuclear program. The Iranian leaders reckon that the US attempt to choke Iran’s economy and oil market shares. As a result of this, Iran encounters a series of challenges and will need to choose the one that revives its economy without requiring surrender to US strains. In response to this situation, Iran has been enriching uranium beyond the sanctioned under the JCPOA. According to International Atomic Energy Agency that Iran is no longer in agreement with its obligations. Furthermore, Iran has installed a new missile defence system and targeted tankers through which around 20 per cent of the world’s oil passes.

In this mayhem international environment, Pakistan is playing the middleman to tranquil the tensions involving Iran and the US to avoid the dispute ultimately disuniting the Muslim Ummah into two groups; favouring the one more prone to menace its vulnerability. With that, it’s clear in any case, of increasing uproar, whatever be the circumstances and whoever Pakistan reinforces with, the consequences are going to be agonised far out with the borders, threatening the security and sovereignty of Pakistan as the border shared with Iran. Next, the US should remove economic sanctions on Iran, which would, if not out and out, lessen the frustration of Iran so that it better engages in its regional development and economy.