* These books have been written by internationally-recognised scholars, analysts and policymakers who essay facts in the most interesting way possible 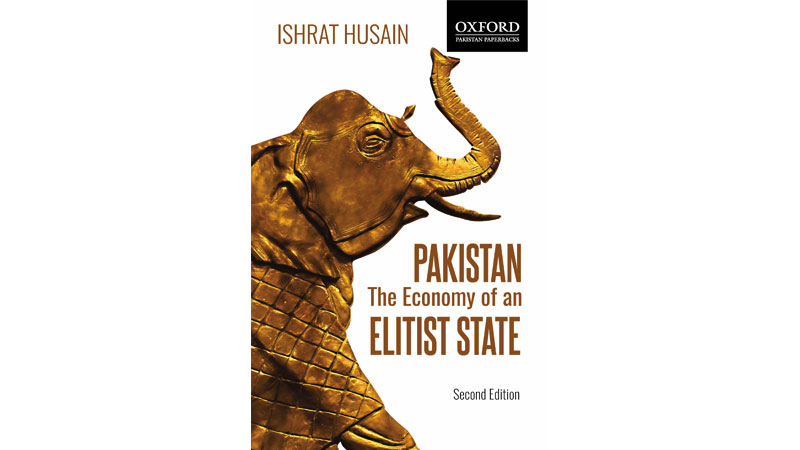 PAKISTAN: THE ECONOMY OF AN ELITIST STATE BY ISHRAT HUSAIN — this insightful analysis into the prevailing economic situation in Pakistan has three distinguishing features. It is an exhaustive, analytical history of economic development in Pakistan during the last 70 years; it provides an explanation of Pakistan’s economic performance in the political context and compares it with other South Asian countries and with East Asia; it outlines for Pakistan an agenda of economic and social reforms based on a model of shared growth to see the country into the 21 Century. The main thrust of the book is that the respective roles of the state and the market have been reversed in the case of Pakistan, with the result that the benefits are reaped by the elite class only. This small minority continues to enjoy the unjust accumulation of wealth in the midst of widespread poverty and squalor. The author establishes that such a situation is socially and economically not sustainable. 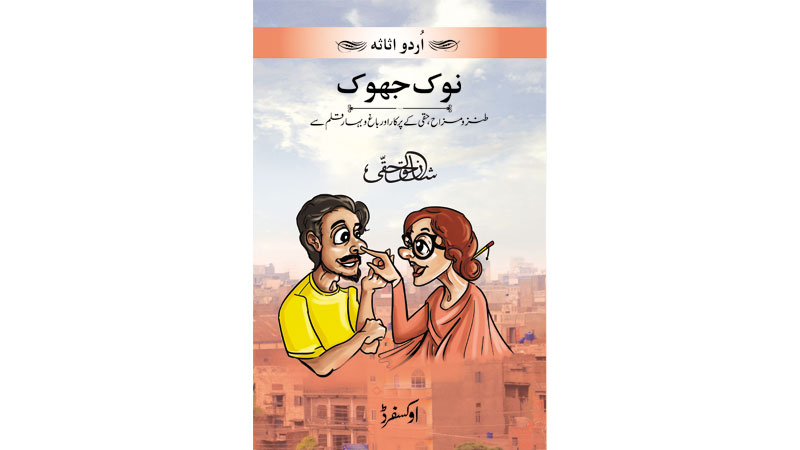 NOAK JHOAK BY SHANUL HAQ HAQQEE — this is a collection of Shanul Haq Haqqee’s satirical literary essays. He had a fascination for words. Whatever he wrote, whether it was poetry or translation, be it criticism or journalism, it had a tinge of linguistic penchant, for his chief concern was words. These essays are written in Shanul Haq Haqqee’s characteristic style. This book can be used as a supplementary reader by the students of Urdu literature as well as by general readers. 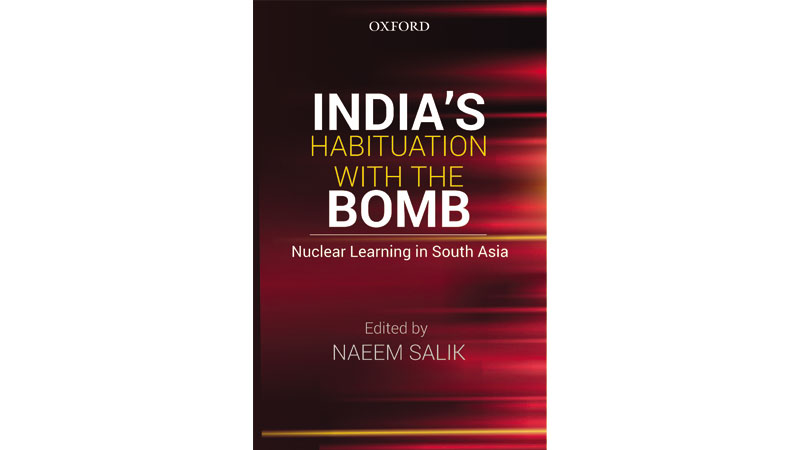 INDIA’S HABITUATION WITH THE BOMB: NUCLEAR LEARNING IN SOUTH ASIA BY NAEEM SALIK — this book, a mirror image of a book about Pakistan titled Learning to Live with the Bomb by Naeem Salik, has been jointly authored by Pakistani and Indian scholars and provides an objective and insightful analysis of India’s experience of managing its nuclear capability including its doctrinal precepts, command and control, safety and security, export control and regulatory regimes and its development of the ballistic missile defence system. 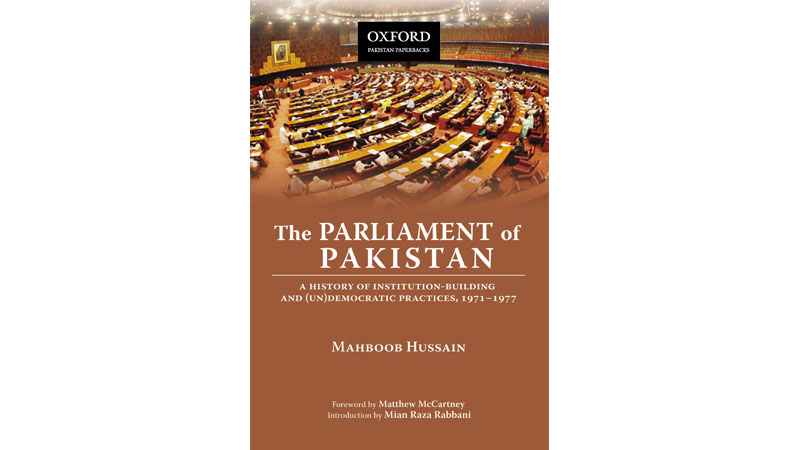 THE PARLIAMENT OF PAKISTAN: A HISTORY OF INSTITUTION-BUILDING & (UN)DEMOCRATIC PRACTICES, 1971-1977 BY MAHBOOB HUSSAIN — The book highlights the working of Pakistan’s parliament in the 1970s and examines the role of Pakistan’s parliament and how it functioned, and evolved over the 1971-1977 period. It focuses on concepts such as autonomy, complexity, differentiation, durability and sovereignty, providing insight on the functioning of political regimes and parliaments in postcolonial states. It lists the strengths and weaknesses of the parliament and initiates a compelling discussion to establish a correlation between its functioning and the emergence of undemocratic practices in Pakistan. 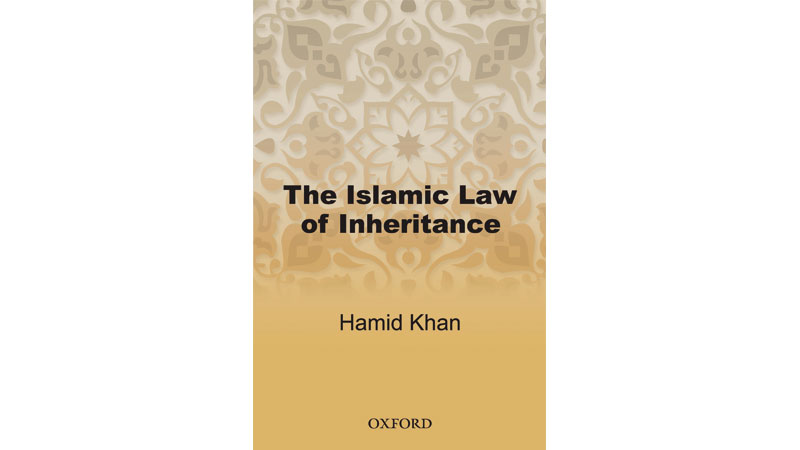 THE ISLAMIC LAW OF INHERITANCE BY HAMID KHAN – this is a study of the Islamic law of succession, intestate as well as testamentary. Based on original sources, it includes the historical and theological bases of law developed by the Muslim schools of jurisprudence. The book explains clearly the Sunni and Shia law of inheritance. The points of view of all four Sunni schools of jurisprudence have been discussed in depth especially where there is a divergence of opinion amongst the jurists of these schools. The author makes a comparative study between the Sunni and Shia laws of inheritance and focuses on problems being faced by Muslims, because of the strict application of traditional Islamic law in their contemporary situations. These problems have been analysed in the light of various reforms introduced by Islamic countries to resolve such issues.