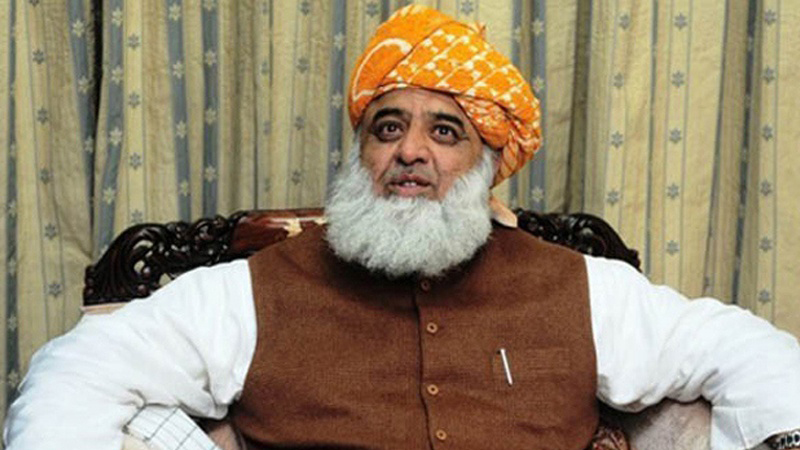 Jamiat Ulema-e-Islam-Fazl (JUI-F) chief Maulana Fazlur Rehman on Sunday refuted reports that his party, which had announced an anti-government protest dubbed as ‘Azadi March’ by the end of this month, was engaged in any talks with the government.

The denial comes amid rumours that Senate Chairman Sadiq Sanjrani, who is also a member of the Pakistan Tehreek-e-Insaf (PTI) government’s negotiation committee, had approached JUI-F leader Abdul Ghafoor Haideri for negotiations and a meeting between the two leaders was scheduled for Sunday.

“I strongly deny reports of negotiations with the government. Abdul Ghafoor Haideri is not engaged in any talks with the government,” Fazl told chief of Awami National Party’s (ANP) Khyber Pakhtunkhwa chapter leader Aimal Wali Khan during a telephonic conversation.

The government on Saturday said the opposition parties’ refusal to come to the negotiating table meant that they were working on an anti-Kashmir agenda and warned that the state would enforce its writ if they went ahead with the rally.

The JUI-F chief refused to call off his October 31 anti-government march, backed by the Pakistan Muslim League-Nawaz (PML-N) and the Pakistan People’s Party (PPP), besides other opposition parties, saying that the Pakistan Tehreek-e-Insaf (PTI) came into power through rigged election.

Fazl accused the government of spreading disinformation to create the confusion among the opposition parties, maintaining that the decision of negotiations with the government would only be made by the joint opposition’s Rehbar Committee.

Aimal Wali, during the conversation, reiterated his party’s unwavering support to the JUI-F’s march, saying, “Come what may, ANP will participate in the Azadi March as directed by the party chief, Asfandyar Wali.”

Sources claim that an impression was being given that the JUI-F wanted to directly negotiate with the government. To eliminate this impression, Fazl contacted all the opposition leaders and took them into confidence, and told them that the Rehbar Committee would make a decision regarding the talks.

A day earlier, Defence Minister Pervaiz Khattak expressed his optimism that the government’s reconciliation committee would have meaningful negotiations with the JUI-F chief.

The minister said the government had constituted the reconciliation committee for peaceful resolution of their demands.

“The government was in constant contact with JUI-F and other opposition leaders to avert the march and was receiving positive response in that regard,” he said.

The minister said the peaceful protest was constitutional right of every political party, and urged Maulana Fazlur Rehman to disclose his legal demands before the government for their amicable solutions.

He said the JUI-F chief should refrain from launching so-called Azadi March and warned that strict action would be taken if protesters damaged the public property.

“If talks fail, the responsibility will lie upon the opposition parties,” he said while expressing the resolve that the government would not let the marchers challenge the state’s writ.

Moreover, there were reports that the JUI-F had decided to hold an important meeting on October 24 for consultation on Azadi March. According to details, the meeting would be chaired by Fazlur Rehman, during which arrangements regarding the anti-government protest would be discussed. The participants would also devise the final strategy to lead the protest to the federal capital, Islamabad.

Fazl had earlier stated that his party’s convoy would enter Islamabad on October 31, adding that the marchers would express solidarity with Kashmiris on October 27 and then leave for the federal capital. “People from all over the country will enter Islamabad at the same time,” he said. He said the next plan of action would be announced by himself after reaching Islamabad. 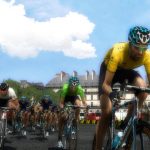 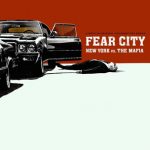 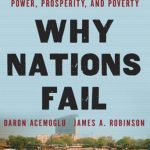