Pakistani Rupee rises against the US dollar in interbank market

Pakistani Rupee rises against the US dollar in interbank Rate .

On the third trading day of this week, the Interbank dollar rate fell 13 paisa, after which the value of the US currency in the Interbank fell to Rs 156 by 32 paisa. 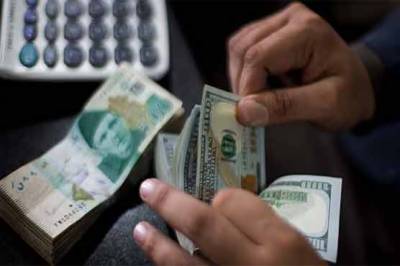 The rupee has been falling against the dollar following an agreement with the International Monetary Fund on a $6 billion loan with expected strict conditions including a “market-determined” exchange rate.

The rupee’s official exchange rate is supported by the central bank under a de facto managed float system and many analysts consider the currency to be overvalued.