Beautiful places in the world you know nothing about 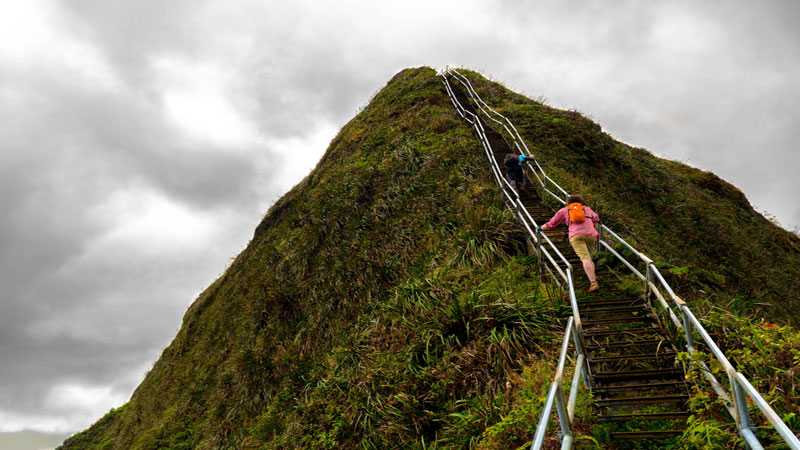 The world is full of beautiful and wonderful places, a collection of fascinating and natural and mysterious places.

Today we will tell you about some of the most fascinating and amazing places you have never heard of.

These are places you must visit at least once in your entire life.

You will surely never forget these places after seeing them.

BLUER THAN BLUE: CHINA — this attractive lake is located in Jiuzhaigou National Park, China. It is a 1375-meter-long lake – you may not believe it, but the fact is that the lake is located in one of the most populous cities in the world. The lake is located in the middle of the mountains and became a tourist attraction when it was incorporated into the World Heritage in 1992. The Jiuzhaigou Valley is known for many multi-level fountains, colourful lakes and snow-covered peaks. Jiuzhaigou Valley National Park has nine Tibetan villages, along with more than 220 bird species, as well as several endangered plants and species of animals, including the giant panda, Sichuan golden monkey, Sichuan Taken and several orchids and rhododendrons.

HAIKU STAIRS: HAWAIIAN ISLAND — these interesting stairs are located on the Hawaiian island of Oahu. These stairs were built in 1942 for a secret purpose. There are 3,922 steps leading up to the Haiku radio station. The radio station provided radio signals to the Navy’s ships. The stairs have been closed for decades and access to them is illegal, but, every year, thousands of hiking people still brave the metal stairs. Right now, the board spends about $250,000 a year paying 24-hour security to prevent pedestrians from going up the stairs.

You will surely never forget these places after seeing them

ENCHANTING RIVER: PHILIPPINES — this beautiful river lies between the mountains in Surigao del Sur, a small province in the Philippines. Hidden in the Philippine jungle is a small part of the river that seems to be popping up the earth so that only its miraculously clear, blue waters send into the sea. The beauty of this river makes it difficult to believe it is real. The river attracts tourists from all over the world. It’s about 80 feet deep, and only long enough to be considered a stream, yet the flow attracts visitors from all over the world who want to experience the beautiful water that locals love. Has long been considered a miracle. 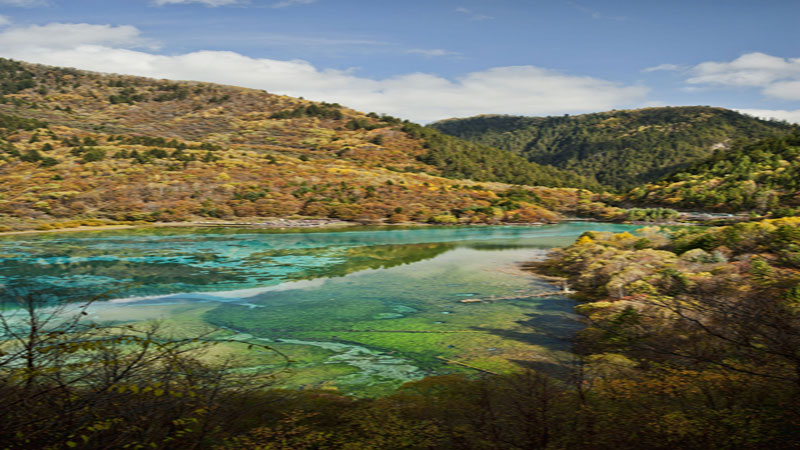 HITACHI SEASIDE PARK: JAPAN — this beautiful park is located in Ibaraki, Japan. Each part of the park has a variety of beautiful flowers. Visitors here are amazed at the beauty of these flowers. The park’s famous flower is a blue nemophila, which covers the Miharashi hill in the spring and mimics the colour of the sky. Flowers are usually at their peak from late April to mid-May.

APOSTLE ISLANDS: UNITED STATES — this beautiful location is located in the northern part of the United States Wisconsin. There are also 60-foot-high sand walls that make it an interesting natural place. On the mainland, the Lakeshore Trail runs past mountains and seaside. Wildlife includes bald eagles, falcons and black bears.

SVALBARD: NORWAY — it is located between Norway and the North Pole. Svalbard means cold beaches. There are many types of natural minerals and birds found here. Here, you will find well-crafted Arctic deserts and unique wildlife in a setting that is both harsh and fragile at the same time.

PSYCHEDELIC SALT MINES: RUSSIA — Yekaterinburg’s Psychedelic Salt Mines. 650 feet below the Russian industrial city of Yekaterinburg is an abandoned salt mine. The cave looks like a realistically painted pantheon from an ancient civilisation. This amazing pattern on the walls is truly natural. However, the psychedelic pattern is a naturally occurring phenomenon. The cave walls are made of layers of minerals called carnallite, which is used in plant fertilisers and can appear in different colours. The reason for this natural beauty is the carnallite counted in the minerals.