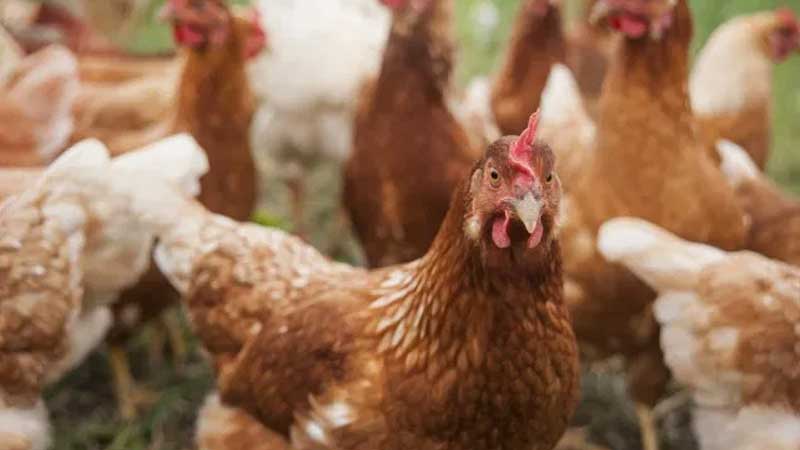 Hens that cannot produce their own chicks have successfully acted as “surrogates” to lay eggs from rare chicken breeds.

It is hoped the development could help to boost breeding of endangered birds and improve production of commercial hens.

They then injected specialised stem cells – called primordial germ cells – from another chicken breed into the sterile embryos through a tiny hole in the shell of the egg.

After hatching, the birds grew into hens that could produce eggs from the other chicken breed.

Lead researcher Dr Mike McGrew, of the University of Edinburgh’s Roslin Institute, said: “We used sterile chickens that could be used as a surrogate host. We have now shown that we can use them as a surrogate host for stem cells from other chicken breeds.”He added: “New ideas are needed if we are to save many of our bird species.

“These chickens are a first step in saving and protecting rare poultry breeds from loss and preserving future biodiversity of our poultry from environmental and climate changes.”

The scientists used several rare breeds including the Scots Dumpy and the Scots Grey in their research.

The study, which involved scientists from poultry genetics company Cobb-Vantress, is published in the journal Proceedings of the National Academy of Sciences, US.It was funded by the Biotechnology and Biological Sciences Research Council, Innovate UK, Horizon 2020 and Cobb-Vantress.