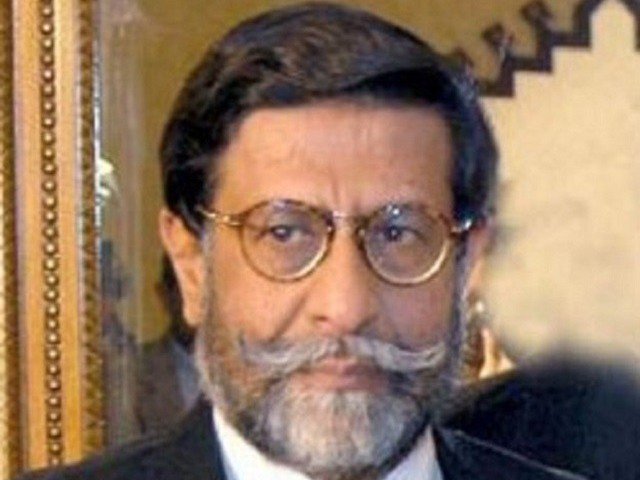 Pakistan’s debt problem is no less than Armageddon for the economy, as successive governments’ calamitous policies has indebted the country for generations to come, making it a nearly unsustainable situation for the country.

Faced with a multi-faceted crisis and dearth of domestic resources in the form of tax revenues- which continues to be an issue, the PTI-led government is barrelling to generate funds for domestic debt retirement as recently the federal minister for privatisation Muhammad Mian Soomro while addressing corporate executives and bankers in Karachi said that “we have a huge burden of debt and the government wants to generate more funds through privatisation to lessen this burden”.

Ironically, the equation has been oversimplified, the government plans to raise Rs300 billion from the strategic sale of 100pc equity of two profitable Re-Gasified Liquid National Gas (RLNG) plants. Under the existing law,90 per cent of the privatisation proceeds are to be spent on debt retirement and 10 percent on poverty alleviation .The debt retirement may yet again cause another national asset to be sold however, by the time all national assets are exhausted what next the government of the day will propose to sell to service the debt-the strategic assets?

Historically, private-public partnerships have turned out to be futile for Public Sector Enterprises (PSE).The current government on PSE front has failed to make any breakthrough amid its strong and adamant stance that the privatisation of ‘family silver’ was not a solution rather introduction of reforms vis a vis restructuring to make it profitable. Till date, numerous subject entities remain under ad hoc management and Pakistan Steel Mill being the classic example of mismanagement and absolute failures of the past governments exacerbates the case. Selling off PSE’s won’t make the country debt free in fact much would be lost and the government would still be looking for something to sell off to get rid of its debt shackles.

Raymond Vernon’s The Promise of Privatisation, outlines the raison d’être of privatisation by the developing nations and mentions that by the late 1980s, the growth in state-owned enterprises in Africa, Asia, Latin America, and Western Europe had generated a nonfinancial state-owned sector accounting for an average of 10% of gross domestic product, with much higher shares in France, Italy, New Zealand, and elsewhere. In many developing countries, state-owned enterprises operated at exorbitant deficits and were responsible for as much as one-half of all outstanding domestic indebtedness. Vernon believed that privatisation in these countries was driven purely by the public sector’s sorry financial state. As conditions exacerbated in the early 1980s and credit markets tightened significantly, these governments sold off public assets to raise cash. The developing countries still couldn’t divorce themselves from their debts but lost their national assets for peanuts.

The PTI’s original economic team that was promised to its voter who then voted them to power wasn’t much of an audience to the privatisation ballet. Asad Umar, the former PTI Finance Minister, expressed his no-love for privatisation while in the opposition and in his article titled “Privatisation or the sale of the century?” Asad wrote that “the results of the 1990s privatisation programme were dismal……only 22 percent of the state-owned enterprises that were privatised were performing better under private-sector management, whereas 34 percent of the units ‘performance worsened significantly”. Incidentally, the current government is playing on the similar semantics as its predecessor did.

The privatisation minister maintained that “Through privatisation, we are providing a level playing field to all the potential investors to compete for the purchase of entities or purchase shares of the entities in the capital market.”Soomro emphasised that there will be transparency and fairness in the privatisation process, in accordance with the vision of the prime minister to eradicate corruption and to bring efficiency in the state-owned entities. The idea is not to make a mountain out of a molehill, but to reiterate that when it comes to public policy, the government doesn’t only have to be right. You have to be right for the right reasons because it’s the question of national resources and there’s no rationale to make blunders with changing economic teams and policies contrary to what was advocated before coming to the office. The government may be selling assets to achieve certain fiscal targets but it is germane to realise that come what may, historically privatisation has not helped to either reduce debts or improve state finances. However, if the government is planning to solve its fiscal problem yet again through privatisation as a solution, Milton Friedman’s quote makes sense, “I think the government solution to a problem is usually as bad as the problem and very often makes the problem worse.”