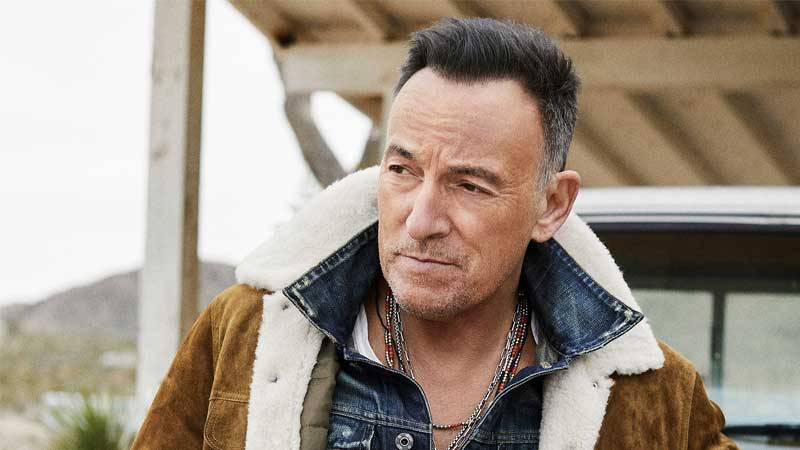 Singer and songwriter Bruce Springsteen will accompany his upcoming film ‘Western Stars’, based on his recent solo album, with a soundtrack featuring live re-recordings of the LP’s tracks plus a new cover of Glen Campbell’s “Rhinestone Cowboy.” Western Stars – Songs from the Film is out on October 25, the same day as the film’s arrival on theatres. It features Springsteen backed by a band and a full orchestra as he performs Western Stars’ 13 songs at Stone Hill Farm in Colts Neck, New Jersey, the singer’s own ranch. “I think ending up in the barn had a lot to do with the way the thing felt, you know? It was just kind of gritty and intimate,” Springsteen said recently at the Toronto International Film Festival, where the film premiered. “It was very intimate, which is what a lot of the songs are.” The soundtrack’s audio is pulled directly from the “cinematic retelling” of his 2018 LP.