* Aggression and agility are not on his side any longer 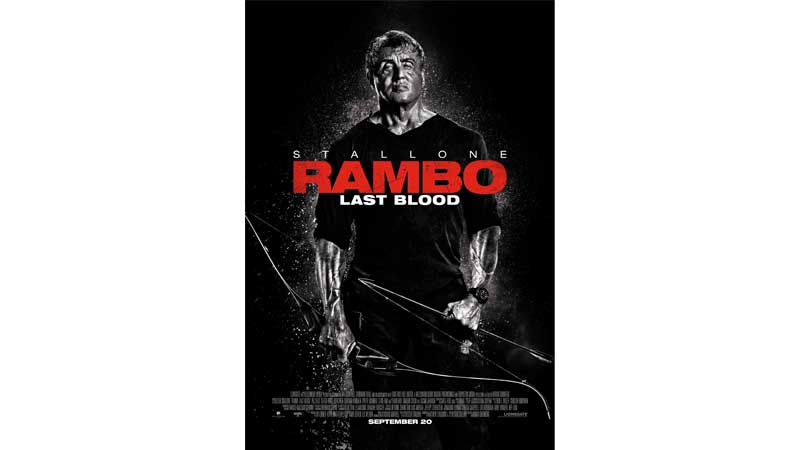 Blood lust fans of “Rambo”, the one-man killing machine, will not have anything to complain about “Last Blood” except that this franchise sheen is slowly fading away. It is natural.

Despite all the trappings, franchise-fatigue is catching on. At 73, Stallone is not the stallion anymore. Aggression and agility are not on his side any longer. And despite this, we never question the scene’s implausibility. In fact, although almost all of “Rambo: Last Blood” is implausible, because it’s Stallone on the screen, we buy it.

Unfortunately, the story seems dated and the antics are run-of-the-mill.

This fifth and presumably final edition finds John Rambo trashing the hard-nosed Mexican Mafia, after one of his friend’s daughter is kidnapped and abused.

The narrative begins with Rambo, despite suffering from PTSD, living a content life on his ranch in the US of A. His adopted family includes Maria (Adriana Barraza) and her teenage granddaughter Gabrielle (Yvette Monreal), who lovingly refers to him as “Uncle John”.

Everything is hunky-dory except that Gabrielle wants to meet her deadbeat dad who abandoned her and her mother, when she was a baby. He is now settled in Mexico.

Unfortunately, the story seems dated and the antics are run-of-the-mill

Despite strong dissuasion from Maria and Rambo, Gabrielle travels to Mexico and soon goes missing. When Rambo learns about this, he goes in search her. He tracks her down and learns that she had been drugged, kidnapped and groomed as a sex slave by the vicious Martinez brothers, Victor (Oscar Jaenada) and Hugo (Sergio Peris-Mencheta). 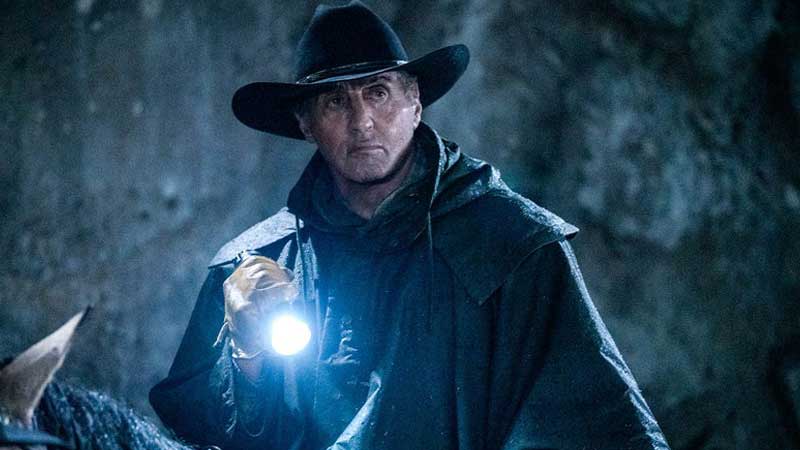 aHe rescues her from their clutches and travels back home, but by then it’s too late. So, now driven by anger and revenge, he returns to Mexico to bait Gabrielle’s perpetrators and soon he uses his set of skills to finish them off.

In the first half you are so engrossed with the characters that you don’t realise its leisurely pace. It’s only when you break for the interval that it dawns on you that nothing has moved in terms of the story. But yes, this sets the stage for great expectations.

Juggling between wide shots and close-ups, out-door shoots and claustrophobic interiors of the tunnel, cinematography by Brendan Galvin is worth a mention.

The montage with the images from the entire franchise, during the end credits, definitely makes you nostalgic and want to revisit the series.

Overall, “Last Blood” floats from engaging to not disappointing. Stallone fans will not complain about it.