What it means to be a Trans

Trans is a parable word for persons, for instance, transgender or transsexual individuals whose gender identity and/or sexual expression differ from their sex at birth. Some individuals may feel that they are a guy who is born into a female body or a girl who was born into a masculine body.

Trans individuals can also identify as non-binary, gender-neutral or fluid, and can identify as a mixture of men and women or as none.

Many trans people are very young and understand that they are trans, while others claim that they were only trans during their teenagers. For many transgender individuals, the word trans is the preferred word.

If you are friends of a trans-person or you know him, then it is essential to talk to him/her with his / her genus and his / her selected name.

As people with gender identity disorder are recognized and diagnosed at younger ages than ever before, this presents a crucial opportunity for early medical intervention during puberty. The chance to prevent the development of gender-inappropriate secondary sexual characteristics that create such significant obstacles to future gender reassignment is profoundly important. Such early treatment provides transgender patients greater psychological benefits, greater protection from current and future interpersonal violence, and often minimizes the need for future surgeries to correct the damage done by gender-inappropriate puberty.

According to Pakistan’s most recent census in 2017, which recorded the country’s transgender population for the first time, there are close to 10,000 individuals who identify as transgender across the country of almost 200 million.

The bill’s provisions include enabling individuals the right to change their gender on national identity cards, inherit property and not be discriminated against if pursuing a seat in public office.

The writer is a student at Jinnah University. 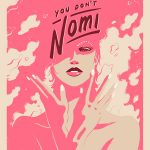 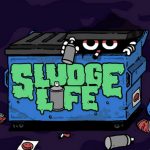 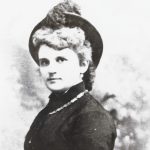 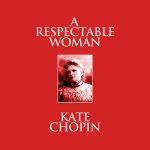 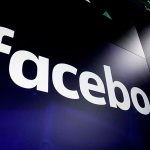 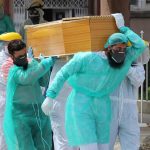 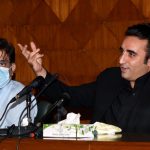 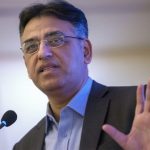 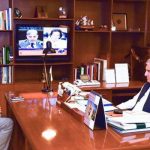 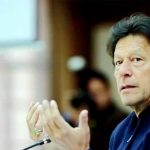 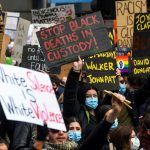 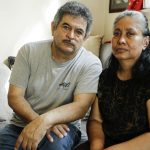 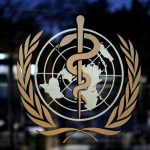