What I learned from my trip to Europe 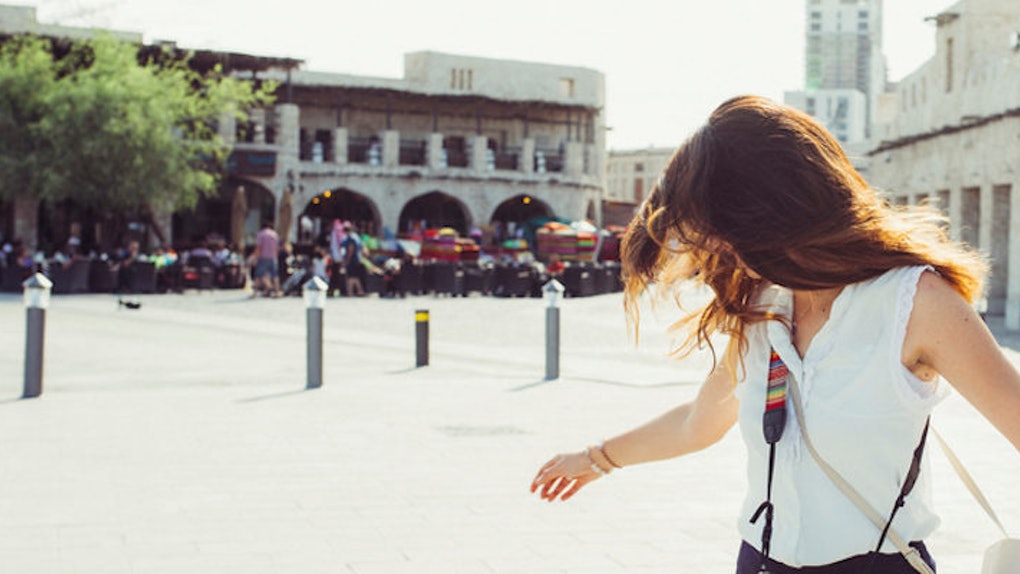 I had the opportunity to take a Euro tour this year. I was impressed by the law and order, infrastructure, cleanliness, ethical and moral conscientiousness prevalent in the entire region.

I visited the Palace of Versailles in France, this palace has a long, riveting and gruesome history. This Palace was built on the orders of King Louis XIV, he was completely enamoured by Versailles and shifted the royal residence from Paris to Versailles.  Encompassing 721,182 sq ft, the palace has 700 rooms, more than 2,000 windows, 1,250 fireplaces, and 67 staircases. This was a time when France was at the centre of power, glory, and grandeur in Europe, King Louis XIV wanted to further consolidate France’s position in the region. He felt that the Palace of Versailles would serve the purpose of depicting to the world that France had the resources and manpower to build a structure of that magnanimity and to run its administration swiftly.

The Palace of Versailles led to the construction of many such ‘copy-cat’ palaces all over Europe. However, with the passage of time, the cost of bearing the expenses of the hedonistic and exorbitant lifestyle of the monarchy started weighing down on the economy of the kingdom. Heavier taxes were levied on the masses to close the gap. This led to simmering disgruntlement in the people, which finally led to the French Revolution.  While walking through the Palace of Versailles, I saw the room from where Marie Antoinette escaped the angry mob that had come to attack her. I pondered over the irony of life where once the Palace had been a place of authority and a spectacle of grandiose for the public, whereas at the time the enraged mob entered its premises, it became stripped of its coveted position.

The most interesting aspect to me about seeing the Palace of Versailles, listening about the French Revolution was the manner in which they have to rebuild their country after years of economic crisis and civilian subjugation. We faced a similar fate in the subcontinent where the Mughal Dynasty was toppled over by the British; however, after gaining independence from the British, in the process of rebuilding this region from the shambles, we have failed to imbibe from the European powers. They adopted the simple way of life, believed in preservation, austerity and formed a united bloc in the form of the European Union.

After years of fighting amongst themselves, bloodshed, numerous wars leading to World War 1 and World War 2, an integrated Europe was seen as an antidote to suppress the extreme nationalism and jingoism which had devastated the continent.  This led to the founding of the Council of Europe in 1949, the first great effort to bring the nations of Europe together.

The European countries learned from their mistakes and aimed to rectify it by working together. During my Euro trip, I observed the ease of passage from one country to another, the solidarity amongst the people and robust trading ties between the countries. It made me contemplate on the situation back in the subcontinent. After the different wars fought between India and Pakistan, China and India, the regional instability, the loss of lives and adverse effects on the economy, why can’t we learn from these European countries?

Their past is marred with more annihilation, destruction, and devastation than the conflicts we have experienced in the subcontinent. In my opinion, SAARC has the potential to become the EU of the subcontinent, the basic guidelines can be emulated and it can be remodelled in tandem with the ground realities of this region. If we decide to fight together against the menace of poverty, illiteracy, and usurpation of human rights, then we won’t have to fight amongst ourselves. Our goal should be to ensure the same ease of passage, bolster trading ties and cultural exchange between the myriad of countries in the region.