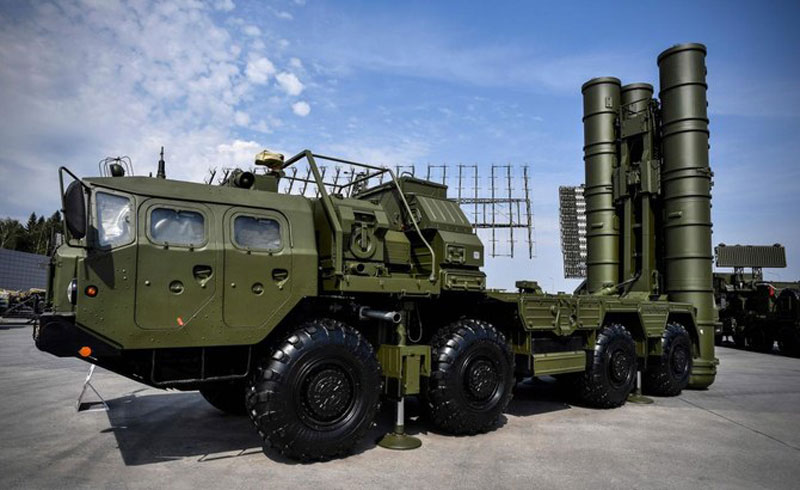 MOSCOW: Russia has placed S-400 missile defense systems at the Novaya Zemlya archipelago as Moscow seeks to increase its military presence in the Arctic, the defense ministry said on Monday.

The surface to air-missile regiment of the Northern Fleet’s air defense forces based on the archipelago’s southern Yuzhny Island has been fully equipped with new S-400 systems, the fleet said.
The regiment was earlier equipped with S-300 systems, a previous version of the missile.

The S-400 is one of the most advanced missile defense systems in the world and can hit enemy targets at up to 400 kilometers.
Over the past few years Russia has significantly upgraded its military infrastructure in the Arctic.

In addition to the Novaya Zemlya forces, the country has stationed troops in the Franz Josef Land, the New Siberian Islands and several other places.
Russia has increasingly asserted itself as an Arctic nation, proclaiming the region as a top priority due to its mineral riches and strategic importance.