Mercedes, BMW in talks to open assembling plants in Bangladesh 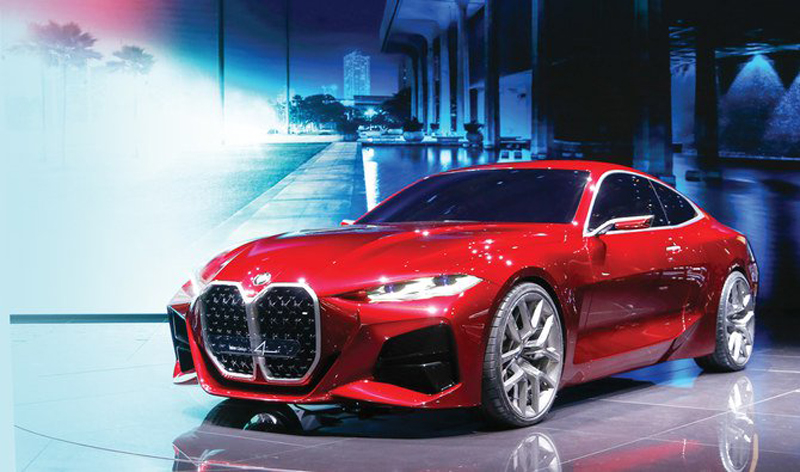 World-renowned executive car producers, BMW and Mercedes-Benz, could soon be putting the pedal to the metal by setting up an assembling plant in Bangladesh, officials told Arab News on Saturday.

A high-profile delegation from Germany is on a five-day visit to the country, to explore investment options.

“We have just started the discussions with the German investors. We hope that it is going to be a Foreign Direct Investment (FDI). Although we are yet to confirm the amount, I can say that it will definitely be a big one,” Nabash Chandra Mandal, executive member of BIDA told Arab News.

Mandal added that the visiting delegation has been briefed about the investment road map and the ease of doing business in Bangladesh.

“It will take a couple of months to finalize the negotiations and we hope things will move positively,” Mandal said.

The companies hope to set up a plant in Bangladesh to manufacture some parts locally. The rest will be imported from Germany, with plans to build a brand new vehicle in Bangladesh in the future, Finance Minister Kamal said.

“It is a good proposal as we will not have to import very expensive cars from abroad if they set up the plant,” he added.

The proposal has got its seal of approval from experts and analysts, too.

Professor Mustafizur Rahman, a distinguished fellow at the Center for Policy Dialogue (CPD) — a non-governmental think-tank — said he was optimistic about the plans considering it could be a “new kind of FDI for the country.”

He added that once the companies set up shop, it will help to boost the economy and create a positive branding for Bangladesh in the global market.

“Since it’s a capital intensive venture, this large-scale FDI from Germany will definitely encourage other big, global players to invest in Bangladesh. Besides, it will create another opportunity for the small and medium enterprises to grow, centering around this world-famous vehicle assembling plant, and generate employment, too,” Professor Rahman told Arab News.

Bangladesh is one of the world’s fastest growing markets, with the demand for luxury cars increasing by the year.

According to the Bangladesh Reconditioned Vehicles Importers and Dealers Association (BARVIDA), in the past year alone, nearly 13,000 reconditioned private cars were imported.

“Around 70 percent of the cars that you see on the streets are reconditioned and mostly imported from Japan,” Shahidul Islam, the secretary of BARVIDA, told Arab News, adding that in recent years there has been “an increase in demand for new cars.”

“Currently, around 30 percent of our private vehicles are brand new cars imported from different countries. The new investment plans will help our upper-

class buyers to buy brand new vehicles at a cheaper price. As the country’s economy is moving at a very fast pace, the executive cars will enjoy more market share in the coming days,” Islam said.

The German Asia-Pacific Business Association — together with the Association of the German Chambers of Commerce and Industry — organized the visit for the delegation which is being headed by Peter Fahrenholtz, the German ambassador to Bangladesh.