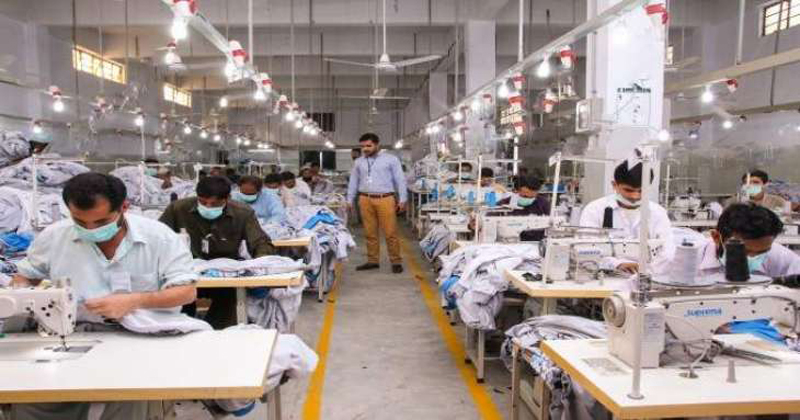 Pakistan Hosiery Manufacturers and Exporters Association (PHMA) has elected its new executive body for the year 2019-20.

The all members of the new executive committee were elected unopposed, including Mushtaq Mangat, Shafique Butt, Naeem Ahmed, Khurram Tariq, Yousaf Sony, Faisal Mahboob Sheikh and Khawaja Musharraf Iqbal. The Association will hold the election for the chairman, senior vice chairman and vice chairman on Sept 21, 2019.

The executive committee expressed the confidence that it will make all efforts to work selflessly in resolving issues and problems faced by the industry in the best interests of PHMA members and in further enhancing and boosting the exports.

PHMA chairman Adil Butt congratulated the new body and hoped that it would continue its efforts for the industry’s growth. He said that the knitwear apparel maintains the highest exports share, remaining at top of exports statistics every year despite adverse factors such as liquidity crunch and high costs of doing business. He suggested the new body to accord top priority in reduction of input cost, resolution of refund issues and a favourable environment for the promotion of hosiery industry. He said that growth of value-added textile industry was a must to steer the overall economic growth of the country.