Urban aesthetics — exploring the beauty in the cities

* 'The nature, scale and form of the environment are the canvas upon which a plan is painted' 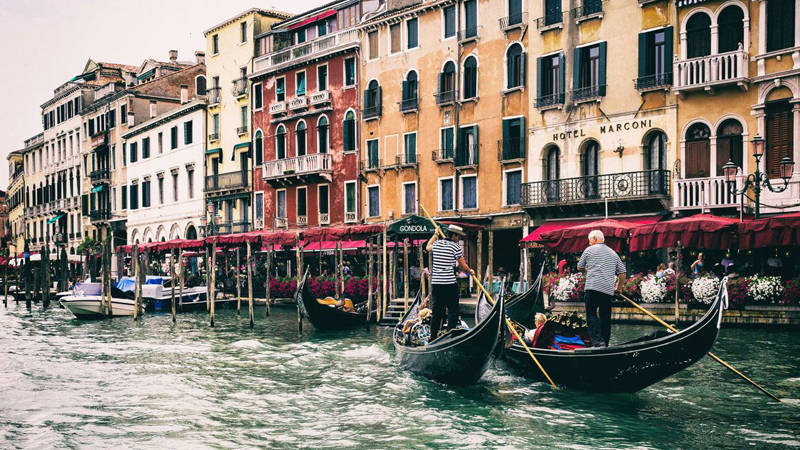 Of course, they are composed of buildings and spaces, but the way these elements are put together expresses the art of urban aesthetics. Such identity and flavour are achieved only with the conscious three-dimensional union of structures, sites, and surroundings into a unified whole of proper scale.

Many cities are suffering from the effects of years of regimentation by strict zoning ordinances, building codes and other restrictions that create monotonous, drab, colourless and ugly cities. Since people do not like ugly cities, they go elsewhere. They go elsewhere to live, to find entertainment and to spend their money.

In urban design, aesthetics refers to the arrangement of the elements of a town in a beautiful and functional manner. At the beginning of the 3rd millennium, urban settlements become more and more crowded due to the work and life conditions, urban aesthetics is becoming increasingly imperative. This is more important as population growth, in some cities has influenced directly the city’s architecture, determining a growth of residential constructions, which, seldom, did not appeal to the “laws of beauty”. The aesthetic values of the city thus include more than urban beauty; they also encompass the perceptual experience of meanings and traditions, of familiarity and difference. Besides, urban aesthetics as compare to architectural aesthetics include consideration of negative aesthetic values, for example, the obstruction of positive perceptual experience by factors such as omnipresent noise, air pollution, strident signage, utility lines, littered streets, and dull, trite, or oppressive buildings.

Therefore, an aesthetics critique is essential in evaluating a city’s character and success. To incorporate aesthetic conditions planning and urban design is to put the city in the service of the goals and values that we associate with fulfilled human life.

Fortunately, there have been several outstanding studies such as “The Image of the City,” by Kevin Lynch and Gyorgy Kepes and Gordon Cullen’s “townscape,” that closely examined these elements that determine the urban aesthetic experience. Such studies are essential and provide the groundwork by which we develop a mean of control since very work of architecture or city planning is also a work of the broader design concept of urban design. Almost every work of the city planner and urban designer has a direct effect on the three-dimensional visual character of the city. The planner must consider the visual implications of expressways, land use, parks, and the myriad of other works of planning that has a three-dimensional impact on the cityscape.

Therefore, the important problem that the city planning profession face today is not merely to determine what is of aesthetic value in cities, but to develop a means for controlling these values.

Many cities are suffering from the effects of years of regimentation by strict zoning ordinances, building codes and other restrictions that create monotonous, drab, colourless and ugly cities. Since people do not like ugly cities, they go elsewhere to live, find entertainment and spend their money

PATHS — Paths are the major routes along which the observer customarily, occasionally, or potentially moves. Paths are the channels that provide important viewing points for other elements of the city. Paths are also known as the major and minor routes of the circulation which people use to move about. Every city has a network of major routes and its neighbourhood has a network of minor routes.. Other environmental elements are arranged along these pathways to enhance the beauty of the city. 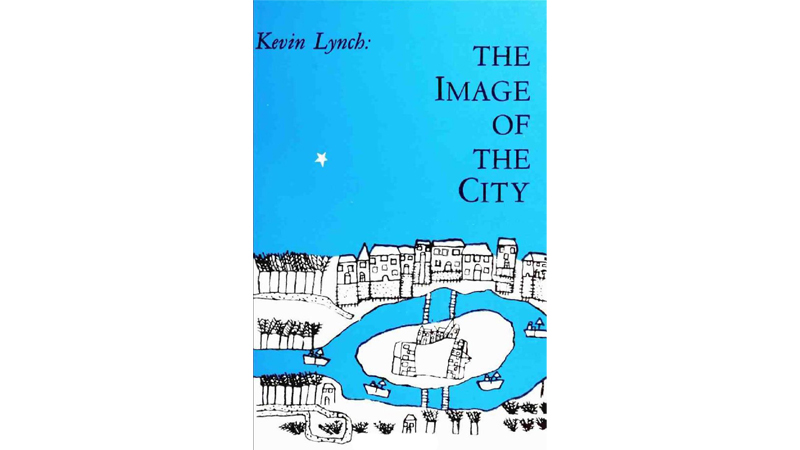 EDGES — Edges are known as the boundaries between two phases, linear breaks in continuity: railroad cuts, edges of development, walls, and shores. The termination of any district is known as its edge. There are some districts that have no distinct edges at all but gradually taper off and blend into another district. Edges are lateral references rather than coordinate axes.

DISTRICTS — Districts are known as the medium-to-large sections of the city. A city is composed of component neighbourhoods or districts; its centre, its in-town residential areas, midtown, uptown, factory areas, train yards, suburbs, and college campuses, etc. As the wall street area of Manhattan, they are distinct in form and extent and sometimes they are considerably mixed in character and do not have distinct limits like the midtown area of Manhattan.

NODES — Nodes are the intensive foci to and from which an observer is travelling, nodes are points, the strategic spots in a city into which an observer can enter. They may be primarily junctions, a crossing or convergence of paths, moments of shift from one structure to another, places of a break in transportation. Nodes are the major hubs or centres of activities.

LANDMARKS — the prominent visual features of any city are known as its landmarks. Landmarks are another type of point-reference, but the case is different because they are external the observer does not enter within them. They are usually a rather simply defined physical object: mountain, building, sign, and store. Some landmarks are used as radial references because these are distant ones, typically seen from many angles and distances, over the tops of smaller elements. A good landmark is distinct but it is always a harmonious element in its urban setting.

The present government has launched a clean and green Pakistan drive, which is an effective and good step of exploring Urban Aesthetics in urban areas. Be that as it may, there is a dire need to build up a comprehensive approach structure. The town planning practitioners and urban planners may guide local development agencies and communities for the adaptation of environment-friendly spatial and infrastructure planning that affects the visual details and often the whole visual image of the city.

The writer is a student of City & Regional planning at the University of Engineering & Technology. She can be reached at afshanmughal120@gmail.com