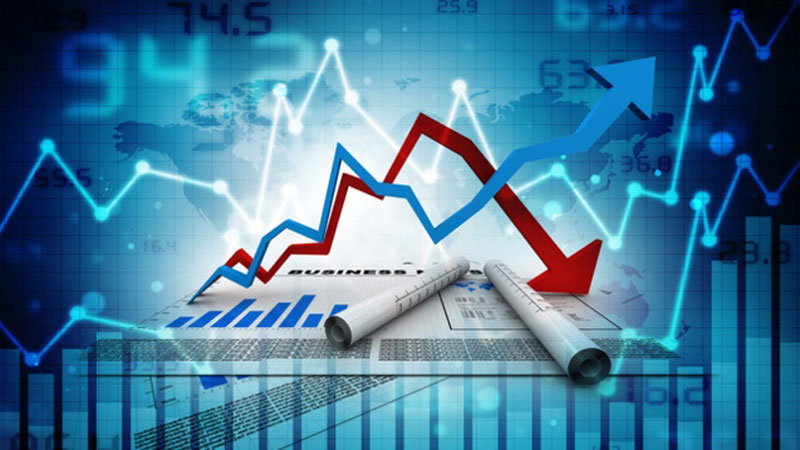 The country’s trade deficit plummeted by nearly 38 percent in the first two months of current fiscal year, driven majorly by a decline in the imports of non-essential luxury items amid exorbitant import duties. The macroeconomic indicators may have been an encouraging factor for economic pundits, however, the country is missing upon major trade potential within its region.

Pakistan is one of the lowest regionally-integrated countries in the world as the country’s trade with its regional partners has remained paltry over the years.

The desired improvement in imports and exports was partly achieved after the government implemented reforms under the 39-month IMF loan programme, which started in July. The loan programme binds the government to undertake structural reforms. These included increase in the key interest rate which stood at an eight-year high of 13.25% in July, depreciation of the rupee, which fell 32% to Rs160 to the US dollar in FY19, upward revision in power and gas tariffs and an ambitious tax-collection target of Rs5.55 trillion for the current fiscal year among other tough conditions for steering the economy out of the crisis.

Pakistan’s exports have been conventional in nature and that most of its exports are destined to US, EU, the GCC and regional countries. Exports to China have increased over the years and as of 2018, China had overtaken UK as the second largest export destination for Pakistani export commodities.

Pakistan’s trade balance with its regional partners has cumulatively been mostly negative in the last 10 years. The country recorded its highest ever deficit of $1.06 billion, up from a deficit of $0.69 billion in the previous year. Pakistan Business Council (PBC) revealed in its latest report that “As of 2018, the share of regional partners in Pakistan’s imports was 4.67 percent against a share of 7.42 percent in Pakistan’s exports.” Although Pakistan shares a border with China, Pakistan has a Free Trade Agreement with China and is also integrated under the China-Pakistan Economic Corridor (CPEC) hence the regional trade dilemma revolves around India, Afghanistan and Iran.

The trade partnership with India has witnessed a drastic dip ever since 2013 and remains on the negative trend amid political and security disputes between the arch rivals. Despite sharing longest land border and an export potential of $1.59 billion for just the top 20 high potential items as of 2018, the country’s imports to India has been meager $0.38 billion. On the import side top 20 high potential import products from India were worth $7 billion. However as of 2018, the actual imports from India stood at $1.93 billion while exports clocked at only $0.38 billion resultantly posting a trade deficit of $1.55 billion by the end of fiscal year 2018.

Similarly, the case is not different with Iran as only as the trade volume is very limited with exports to Iran being meager $22.77 million while imports were amounted to $373.97 million in 2018.The data shows that the potential for trade between the two countries is immense which is majorly marred by hostility on the border and US sanctions on Iran. For the top 20 high potential Pakistan items for export to Iran has a potential of worth $1.91 billion, rice alone among these commodities has a potential of $1.2 billion. The import potential from Iran for top 20 items stands at $7.18 billion.

Pakistan has much greater potential to tap into regional markets and integrate its trading capital with its regional partners to enhance the value of its trade. Domestic policies may have shown encouraging results, however unless the trade deficit isn’t squeezed by increasing exports and generally increasing trade partners near home, the short term overhaul policies will not drive long lasting economic results. Regional trade has proven to be a key tool in economic development and competitiveness in various regions of the world, however trade amongst the countries of South Asia has traditionally remained low.