* According to Manusmriti, book on Hindu law dating back to at least 1,000 years before Christ, the caste system originated with Brahma 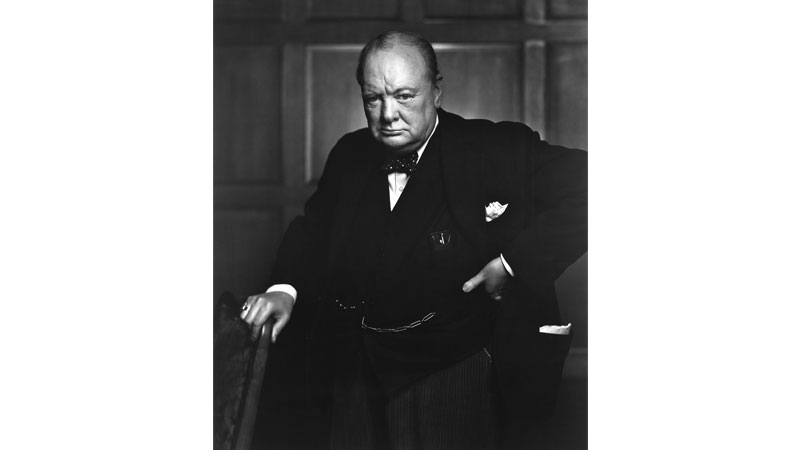 The British Empire was not our enemy. Our enemies were, are and will be our own people. As late United Kingdom prime minister Winston Churchill puts it, “Hindu-Muslim antagonism was a bulwark of British rule in India, were it to be resolved, their concord would result in the united communities joining in showing us the door.”

According to Manusmriti, book on Hindu law dating back to at least 1,000 years before Christ, caste originated with Brahma. Brahmins the high caste, emerge from his mouth; Kashtriyas, warriors and rulers from his biceps; Vaishyas, traders and businessman, from his thigh; Sudras, artisan and craftsmen, from his feet. And the outcast Dalit (Untouchables) hadn’t emerged from divine soul. Dalits were street sweeper and cleaned human/animal excrement. Due to extremism of above four castes and their behavior towards Dalits even I can’t tell that they would agree with me by writing Brahmins and Dalit in same paragraph or in same line. Because no Hindu could eat in presence of Dalit. Temples were closed to them. Their Children were not accepted in school. They were not allowed to use cremation ground. If by mistake Dalit boy/girl falls in love with upper caste, he/she would be killed in the name of ‘honour killing’. And by each passing year this caste segregation had tighten its grip. Many movies like Sairat, Atricle 15, Teesri Azaadi, Water, Pariyerum Perumal, were made but ending all in vain.

According to the book, Freedom at Midnight, “Islam’s fraternal embrace drew millions of converts to the mosque of India’s Mughal rulers. Inevitably the vast majority of them were Untouchables.” Their conversion might be need of time because Dalits were considered anathema and only Islam was the religion to embrace a person of any caste and creed. And the reason Hindu would not touch food in presence of Muslim was that they did not forget that the mass of Muslim were the descendants of Untouchables.

According to the book Freedom at Midnight, ‘Islam’s fraternal embrace drew millions of converts to the mosque of India’s Mughal rulers. Inevitably, the vast majority of them were Untouchables.’ Their conversion might be need of time because Dalits were considered anathema and only Islam was the religion to embrace a person of any caste and creed

Because of the message of Islam many people left their former religion, and making it fastest growing religion in the world with the population of 1.8 Billion people(24.1% of the world). But nowadays, times are different, mosques are different, followers of Islam are different. Islam that gives the message of brotherhood had been scattered and subdivided into numerous sects eg: Shia(Ismaili, Jafri, Zaidiyya, Khwarij), Sunni(Hanafi, Hannbali, Maliki, Shafi, Barelvi, Wahabi, Deobandi) and Sufi( Chishti, Naqshbandi, Qariyyah). And hold firmly to the rope of Allah all together and do not become divided [3:103]. Sunni will not bow to Allah in the mosque of Shia and vice versa because of minor difference in their way of praying. As the poet Jaun Elia has written in his 1999 essay “Musalman Masjid”, “Namaz parhny waly ka maslak hee nahi, har masjid ka bhee apna maslak hota hay. Masjid ya to Sunni hoti hai ya Shia, Brelvi ya Deobandi. Mene aaj tak koi Musalman Masjid nahi dekhi”

Schisms of Islam had disrupted and disturbed the reputation of Islam.

Brothers are at the neck of brothers. Every Muslim believes in Quran but they have all become anti-scriptural. Indeed those who have divided their religion and become sects – you [O Muhammad], are not [associated] with them in anything. Their affair is only [left] to Allah; then he will inform them about what they used to do [Surah Al Anam 6:159]. And those who go against the verse of Quran are known as Munkir. Do not fall in idol worship, like those who divide their religion into sects; each party rejoicing with what they have [Surah Ar-Rum 30:32].

Barely, nowadays, do Hindu, Muslim or Christian follows their sacred books? A Hindu may engage in tax frauds, visit brothels and mistreat his parents but then convinces himself as pious person because he support the destruction of Barbri Mosque. Contrary a ‘now’ pious Muslim person, had ‘then’ indulged in lasciviousness in his youth. As Sadat Hassan Manto said “Veil to prostitute is as same as beard to a man.” It is true that everybody is imperfect, not every religious person turns other cheek, or actually love their neighbors, or even drink the sip of anger. Even the countries like Saudi Arabia, where Islam was born, has no tolerant to take Muslim refugees of Syria whereas Germany has taken more refugees since 2011. It’s easy for an Iranian to emigrate to Germany than Saudi. 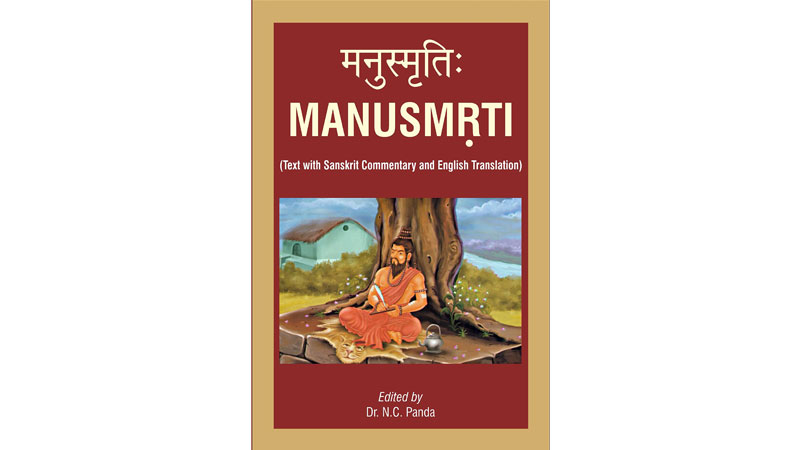 In his book 21 lesson for 21st century, Yuval Noah Harari noted that “In March 1839, in the Holy Shitte city of Mashhad, Jewish woman who suffered from skin disease was told by a local quack that if she killed a dog and washed her hands in its blood, she would be cured. And so it happened that the woman undertook grisly therapy but unfortunately on the day of Ashura. She was observed by some Shitte who believed or claimed that the woman killed the dog in mockery of Karbala martyrdom. Word of this unthinkable sacrilege spread through the streets of Mashhad. Egged on by the local imam, and angry mob broke into Jewish quarter torched the synagogue and murdered thirty six Jews on the spot. All the surviving Jews of Mashhad were then given a stark choice: convert to Islam or be killed.”

And recently in India a 23 year old man in Maujpur area was beaten by mob just because of Muslim sounding name. Sahil was beaten for entering Pandit Gali and his father claimed that his son was killed because the attackers mistook him to be a Muslim who had entered Hindu area. Whether it is Nellie massacre, Gujrat riots, Hashimpura massacre, Bombay riots, Muzaffaranagar violence or Gulbarg Society massacre (on which movie Parzania is filmed) antagonism and killing Muslim had been appreciated as the sign of patriotism in secular state.

In Pakistan you have to go through many things. First of all your religion. If you are Muslim then you must be Shia or Sunni, you cannot just call yourself Muslim without following the sects. Second your identity, whether you are Sindhi, Punjabi, Balochi, Pathan etc. And after that which political party you support. Then at last you become a true patriotic Pakistani. We the people of Pakistan are not single nation; we are divided by culture, ethnicity, cast, and creed. We are not Muslims but Sunni, Shia, Barelvi and Wahabi. My friends have always asked me the question that “to which sect you belong?” and my answer was same as always “I am Muslim”

What we must attire is patience, temperament, freedom of expression and relinquish the caste discrimination for better world. Follow your religion, rituals, culture but don’t just follow them imply them in your daily lives. Be practical instead of gossiping.

With these tensions, temperament and patience, it was hard for both the Muslims and Hindus of India to struggle united against the empire of the British. It took 200 years to get freedom against the people who were not equal to 1 percent of the total population of India.