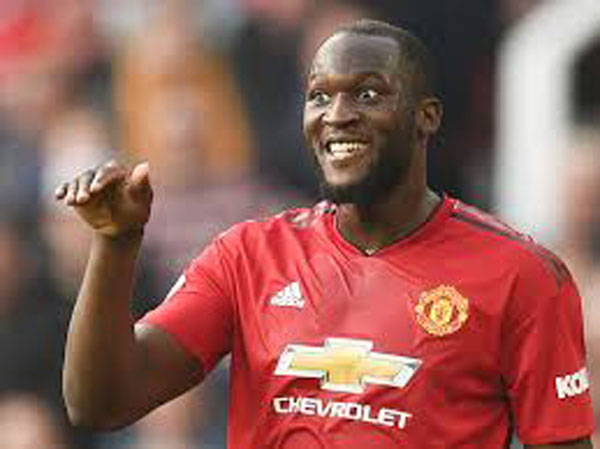 Inter Milan forward Romelu Lukaku, who was subjected to racist abuse by Cagliari supporters on Sunday, said that Italian football must combat racism in stadiums if it wants to attract the world’s top players to Serie A. The Belgian forward, playing only his second game in Italy after a move from Manchester United, was greeted with monkey chants by fans behind the goal when he stepped up to take a penalty which he converted in Inter’s 2-1 win. Lukaku told the Italian edition of Rolling Stone magazine that he wanted to concentrate on helping his team win. However, when he was asked if players should walk off the pitch in the case of racist abuse, he appeared to agree. “Yes, I think you have to leave a statement, of course, because it’s something we need to address,” he said. He said that there had also been issues in England recently, adding: “Football is international, football is multicultural, so if you really want to field the best players in the world, you have to make sure you receive them with open arms because they’re also willing to adapt to the culture. I think it’s really important not to discriminate and just appreciate the presence they bring into the country.”

Lukaku said in an Instagram post that football was going backwards in the fight against racism. In response, the Curva Nord group of hardcore Inter fans posted a messaged on Facebook which claimed that the Cagliari supporters’ behaviour was not racist. “We are really sorry you thought that what happened in Cagliari was racist,” said the group, which has no official connection to Inter. “You have to understand that Italy is not like many other north European countries where racism is a REAL problem. We understand that it could have seemed racist to you, but it is not like that. “In Italy we use some ‘ways’ only to ‘help our teams’ and to try to make our opponents nervous, not for racism but to mess them up.” In response, former Senegal forward Demba Ba said that black players should boycott Serie A.