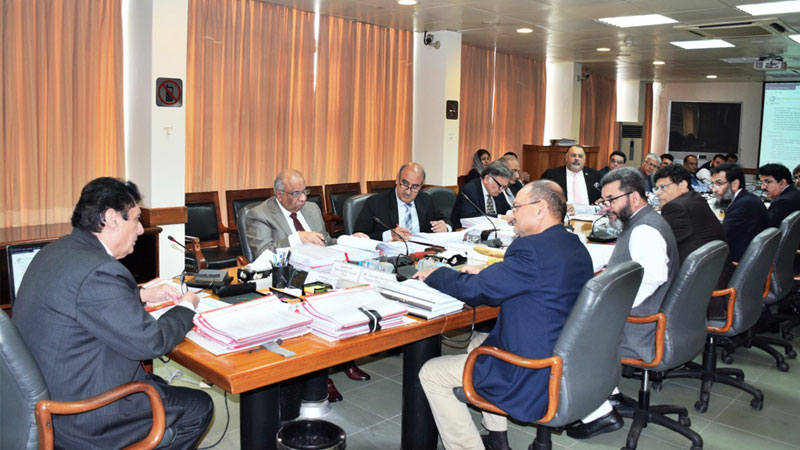 The board authorised filing another reference against Sharjeel Inam Memon, member provincial assembly, Sindh. Memon has been accused of amassing assets beyond known sources of income, thus inflicting billions of rupees losses to the national exchequer. The board okayed filing yet another reference against Abdul Hameed and others. They have been accused of granting illegal contracts by allegedly misusing authority which caused billions of rupees losses to the exchequer.