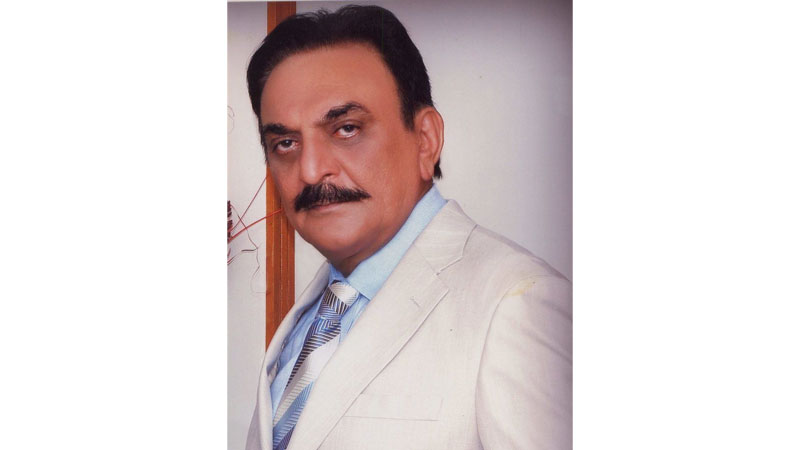 Actor Abid Ali passed away in Karachi on Thursday, his family members confirmed. The 67-year-old actor, who is considered one of Pakistan’s finest television stars, breathed his last at a private hospital where he was admitted three days ago.

Born and educated in Quetta, Abid Ali was attracted to the arts from an early age, writing stories and painting in his childhood and teenage years, and first entered Radio Pakistan before going to Lahore after some struggle and launching his successful TV career with PTV’s drama serial ‘Jhok Sial’ in 1973.

Abid Ali worked in several Pakistan Television (PTV) plays then, making a name for himself as an actor par excellence.

He launched himself as a director and producer with the 1993-hit drama Dasht, also the first private production for Pakistan, while the same year, for PTV this time, he directed the drama Doosra Aasman, the first drama shot abroad, followed by other projects for many channels. Abid Ali was also known for his spectacular performance in ARY Digital’s Tootay Huay Taaray alongside Noman Ijaz.