Future of Pakistan is linked with democracy: army chief 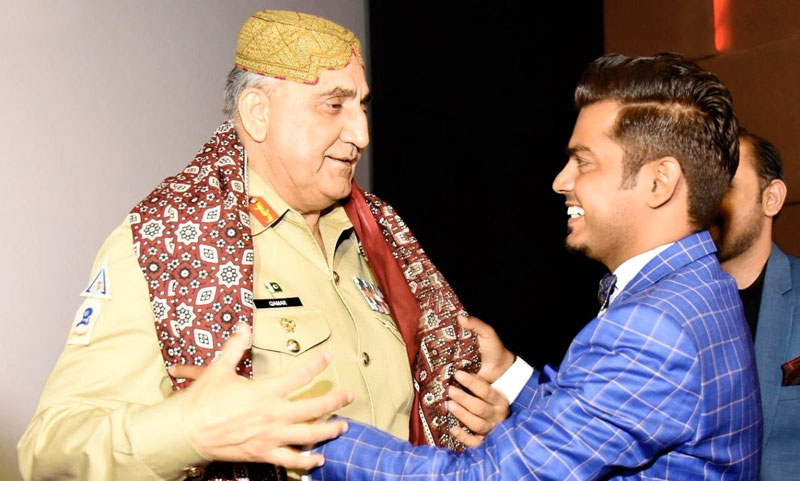 The future of Pakistan is linked with democracy and youth will set the path of the country, Chief of Army Staff (COAS) General Qamar Javed Bajwa said on Tuesday.

“Future of Pakistan is in the hands of youth. You [youth] will set the direction for Pakistan as leaders… Pakistan’s future is linked with democracy,” the COAS remarked while interacting with a youth delegation from Sindh that visited the ISPR headquarters in Rawalpindi. “This is the beginning of change,” he added. According to a video clip tweeted by the ISPR, General Bajwa said that Sindh had played a very significant role in the creation of Pakistan.

“The youth of Sindh are loyal and hardworking,” he remarked, while appreciating the delegation. “You are very brave children. Believe me, you can change the directions of the seas. We need to reach at a level where our voices can be heard. All around the world, revolutions are only brought by the youth,” the army chief said.

“Pakistan Army’s system is based on merit and we can only achieve success with the help of merit… there is no other way.”

The COAS went on to say that the moral authority was superior to military power and no religion in the world allowed injustice with others. While talking about peace and law and order in the country’s economic hub, he said, “We cleared Karachi of terrorists.”