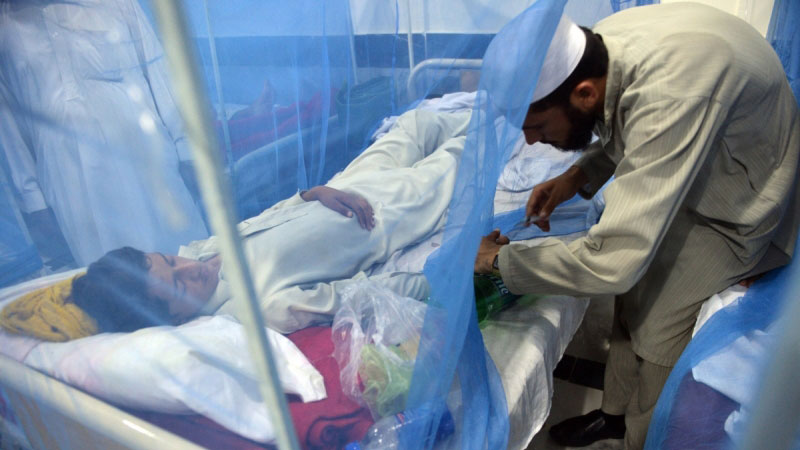 As many as 156 more dengue fever cases were reported in the city in a week, taking the number of reported cases to 1,463 since January 1, 2019. According to the weekly report issued by Prevention and Control Program for Dengue (PCPD) Sindh, at least 163 more dengue fever cases were emerged across the Sindh province in a week, out of which 156 were reported in Karachi and seven in other districts. In September, a total of 30 dengue positive cases surfaced throughout the Karachi city. A total of 1,532 dengue cases have been detected in Sindh province so far out of them, 1,463 were in Karachi and 69 in other districts. Six people had been died due to dengue fever in Karachi this year so far.