Senate Voting: Now You See Me, Now You Don’t (Part-II)

Many people claim they know how the general elections of 2018 were massively rigged, minutely pre-planned and smartly engineered. They know what role different institutions played in this great game. 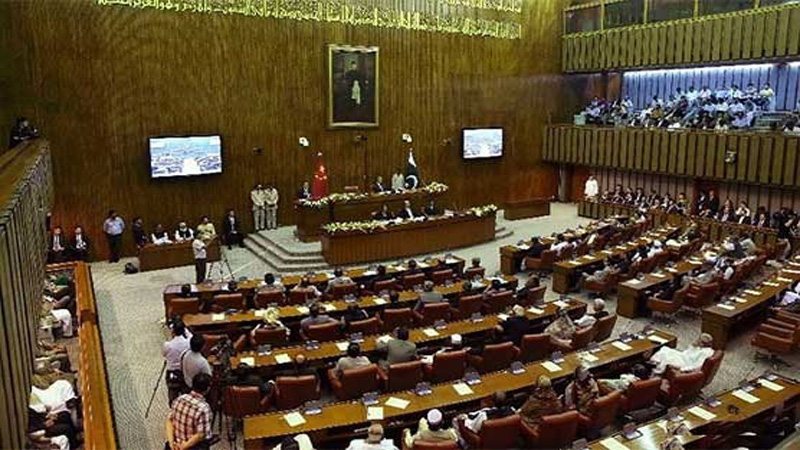 Summoning political leaders during their election campaigns, damning remarks of judges during judicial hearings and the way the decisions were written had an enormous effect on moulding the public opinion against the incumbent party.

Comparing our political leaders with the likes of Sicilian mafia and villains of action novels did exactly what it was meant for. The decisive point on which the Panama Papers verdict was based showed that these references had little relevance with the case and they only displayed a bad taste of literature. But, again, they served their real purpose and hit the targets right at their hearts. All this was a part of a public opinion-building campaign.

What happened to the candidates of the opposition parties during run-up to the election and on the election day is now history. Some of these methods, techniques and games were very old and time-tested, but every time they come up with some new, innovative and ingenious tricks that take everyone by surprise. Still, one difference has emerged over all these years.

In old times, these magicians did not want people to know who they were and took pride in working from the background. Things have changed a bit now. Today, they want people to recognise their role and appreciate their expertise. They look towards the spectators for applause every time they come up with an ingenious feat or perform a sleight of hand.

In old times, these magicians did not want people to know who they were and took pride in working from the background. Things have changed a bit now

In spite of all the convincing evidence available, you still find many people, particularly those who support PTI, who think that the elections of 2018 were largely fair.

They claim that it is not possible these days to steal the mandate of millions in the presence of free media and in front of so many cameras.

Our great magicians found this attitude a real insult to their capabilities. To convince these PTI enthusiasts, they decided to provide an irrefutable proof by repeating the feat, and for this purpose, they chose the no-confidence move against the Senate Chairman as the occasion.

Lo and behold, all cameras showed 64 senators standing in support of the move, but when the ballot papers came out of the box, only a few minutes later, they were merely 50.

Later developments during the no-confidence motion against the Deputy Chairman showed that the ruling party had the support of 32 senators. Thus, the strength of 64 was defeated by 32. Analysts maintain that this is exactly what happened in the general elections. Many believe that the ratio of those who won to those who lost was no different from this one!

The writer is a faculty member at Quaid-i-Azam University, Islamabad