BOP announces financial results for 1st half of 2019 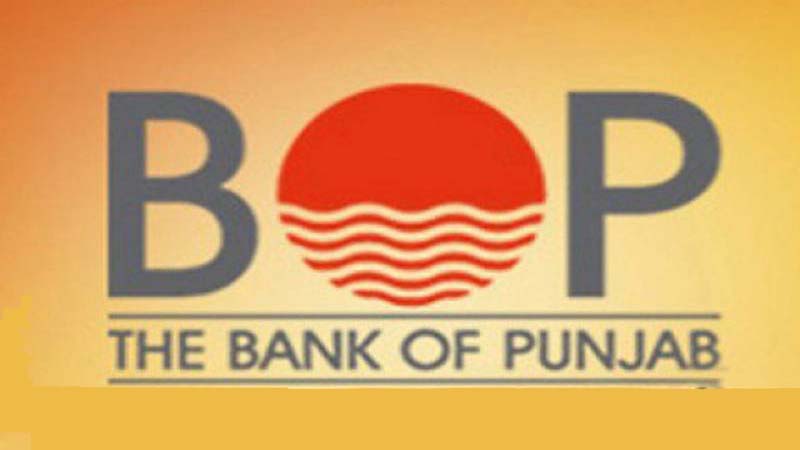 This was the last meeting of Dr Pervez Tahir as Chairman. His current tenure ends on towards the end of this month. He thanked the Government of Punjab, the members of the Board and the management and staff for their cooperation in producing the results that are there for all to see. He hoped that the Bank continues on the growth path.

Maintaining the growth trends, during 1sthalf of the year 2019, the Bank posted before tax profit of Rs. 6.93 billion as against Rs. 6.15 billion earned during 1sthalf of year 2018 depicting a rise of 13%.Net Interest Margin (NIM) of the Bank improved to Rs. 13.08billion as against Rs. 9.19 billion in corresponding period of year 2018 showing a substantial rise of 42%. Non-Markup/ Interest Income remained at the level of Rs. 1.84 billion. Similarly, the Earnings per Share (EPS) for the 1st half of year 2019 improved to Rs. 1.52 per shares against Rs. 1.43 for corresponding period last year.

The Bank’s Total Assets, as at June 30, 2019,improved toRs. 802.2billion. The Deposits of the Bank reached the level of Rs. 665.2billion, while Investments and Gross Advances were recorded at Rs. 302.5 billion and Rs. 425.4 billion, respectively. The Tier-I equity remained at Rs. 36.5 billion and Capital Adequacy Ratio (CAR) also improved to 13.40%. As on June 30, 2019, the Bank stands fully compliant with the SBP’s prescribed requirement of CAR.