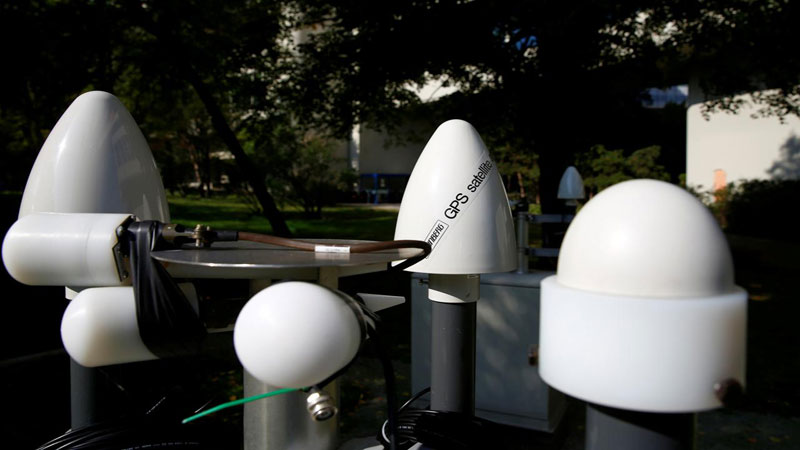 Russia on Tuesday told an international organisation set up to verify a ban on nuclear tests that a military testing accident in northern Russia earlier this month was none of its business and that handing it radiation data was entirely voluntary. The Vienna-based Comprehensive Nuclear-Test-Ban Treaty Organization (CTBTO) said on Monday that two Russian monitoring sites closest to the mysterious explosion went offline days after the blast, soon followed by two more, fuelling suspicions that Russia tampered with them. Russia’s state nuclear agency, Rosatom, has acknowledged that nuclear workers were killed in the explosion on Aug. 8, which occurred during a rocket engine test near the White Sea in far northern Russia. The Interfax news agency on Tuesday cited Deputy Russian Foreign Minister Sergei Ryabkov as saying his country’s transmission of data from radiation stations to the CTBTO was voluntary and that the Aug. 8 accident was not a matter for the CTBTO anyway.