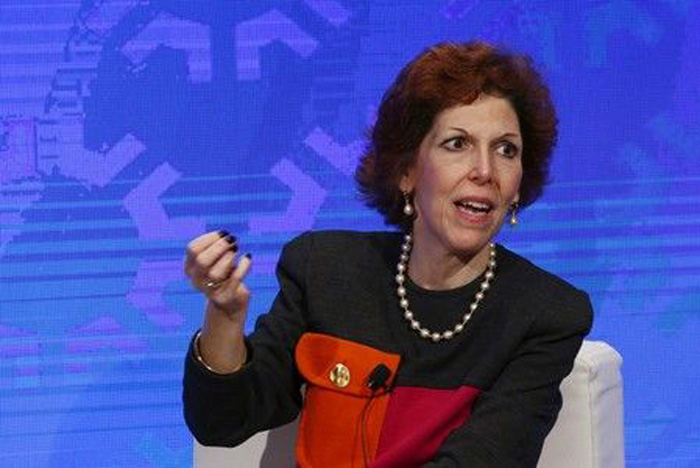 One Federal Reserve policymaker who opposed the Fed’s recent rate cut is considering whether to support such a move now given risks that a US-China trade war and global slowdown could derail the economy.

Mester said she still forecasts the US economy to grow in line with its long-run potential this year, with inflation rising to the Fed’s 2%-a-year goal, but risks to that outlook are serious and “weighted to the downside.”

Still, fairly strong economic data, particularly on the labor market and inflation, led Mester to not support what she said was the “close-call” decision to cut rates despite signs of weaker business spending and signs of a manufacturing slowdown.

“A strategy of holding the rate constant would have been my preferred strategy at that point, but it’s a close call,” she said. “Holding pat, depending on where the economy is, could actually be tighter policy.”

Fed policymakers face a conundrum setting rates in a consumption-driven economy where most signs point to rising wages and low unemployment. Yet trade tensions threaten to undermine how people feel, and therefore how much they spend, as well as hitting global manufacturers and markets.

Global central banks have decisively switched into easing mode. Analysts at Fitch Ratings said in a report on Friday that rate cuts by the Fed and 19 other central banks in recent months marks the broadest shift in global monetary policy since the depths of the financial crisis in 2009.

Markets swung this week on growing recession fears. Investors widely expect the Fed will cut rates when it meets September 17-18. A recent decline in long-term Treasury rates relative to bonds coming due sooner, an unusual occurrence known as a “yield curve inversion,” has preceded recessions in the past and signaled times when Fed policy might have been too restrictive.

But Mester said a global flight to safe assets in light of the US-China trade conflict and global slowdown concerns have also driven bond prices, and that the inversion has not been consistent or pronounced for long enough to necessarily predict a recession.

“It’s hard to read a strong signal from that, but you don’t ignore that signal,” Mester said.

Mester does not have a vote on the Fed’s policy-setting committee this year but participates in its deliberations. Two voting policymakers, Boston Fed President Eric Rosengren and Kansas City Fed President Esther George, opposed the July rate cut. 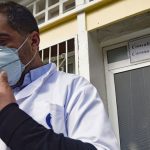