Pound down for third day before Conservative Party election outcome 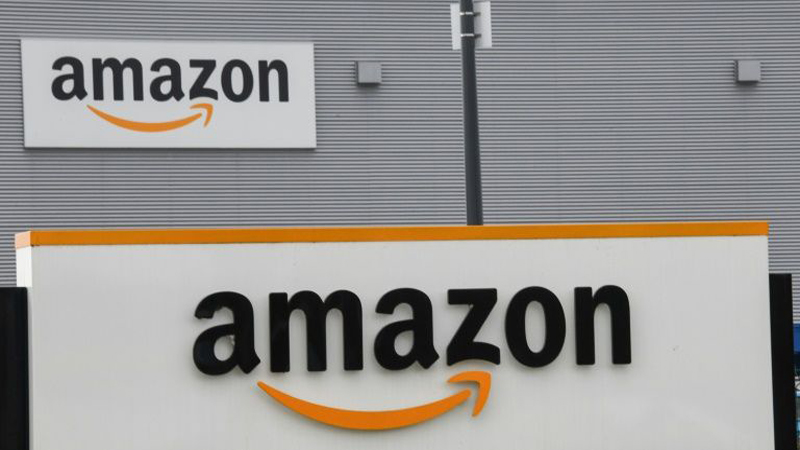 Sterling fell for the third straight day on Tuesday, dragged down by a firmer dollar and concern that the new prime minister, whose identity will be known later in the day, will pull Britain out of the European Union with no trade deal in place.

The result of the Conservative Party election will be announced just after 1000 GMT, with Brexiteer Boris Johnson widely expected to have beaten foreign minister Jeremy Hunt. The winner will become prime minister on Wednesday.

Johnson has declared that the Oct. 31 Brexit deadline is set in stone and Britain will leave the EU then even if no transitional trading arrangements are in place.

That belligerent tone has taken sterling 2% lower against the dollar this month, it has depreciated 11 weeks out of the past 12.

However, given Johnson is the overwhelming favourite to win the contest, a big sterling move after the announcement is seen as unlikely, with greater focus on the new prime minister’s first speech in office and cabinet appointees.

Also a slew of ministers who disagree with Johnson’s hard Brexit stance, including chancellor Philip Hammond are expected to resign, which should pressure the pound lower.