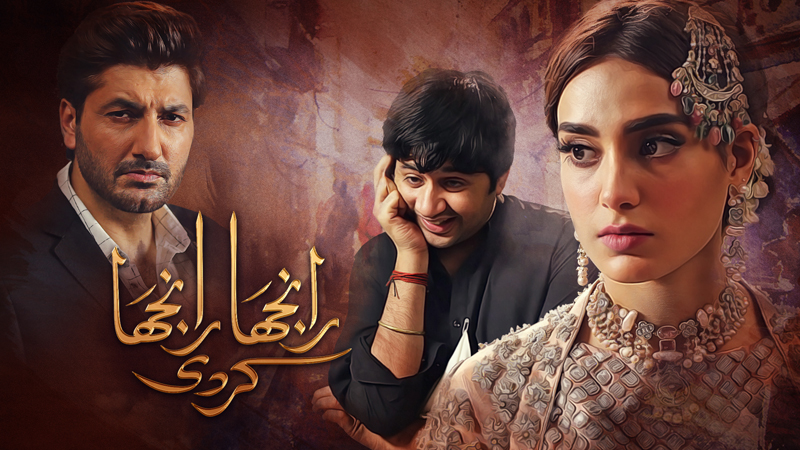 ‘Ranjha Ranjha Kardi’ is an unforgettable and an extraordinary Pakistani drama serial which was released on November 3, 2018 on Hum TV.

This heart-touching serial was directed by Kashif Nisar written by Faiza Iftikhar and produced by Momina Duraid under MD productions. This drama consists of 3 main characters Noori, Bhoola and Sahir who beautify the whole drama serial. However, the acting of these three main characters are praiseworthy, also the drama is amazing for every individual. Noori is a street sweeper’s daughter who was not valued by higher families and Bhoola is a mentally challenged person. The play of Sabir is of a local shop’s owner.

Moreover, this drama highlights the greed which is the biggest enemy of an individual. It also shows the brevity and intelligence of a woman who saved her husband’s life from devastating. The drama begins with Noori who falls in love with Sahir and wishes to marry him. However, Sahir refuses to be engaged with her. After the passage of time Noori will be married to a mentally challenged boy ‘Bhoola’ as she lost her honour by refusal of Sahir. The family members of Bhoola were of high standard but they were unaware of Noori’s background. Noori was brought as a caretaker of Bhoola. After a while Bhoola became very attached to his wife that he could not leave her alone anywhere.

As the story progresses, one day, Sahir comes to Bhoola’s house to marry his cousin. When he sees Noori there, he is shocked. He tries to woo Noori again but by now Noori is aware of his true face. She had previously also lied to him that she was still in love with him and tells him that she’ll leave Bhoola. In reality, she was planning to take out Sahir’s hidden face in front of her family members. On the other hand, the uncle of Bhoola was striving to increase the mentally of Bhoola for the sake of his property by providing wrong medicines to hin. When Noori became aware of it, she was stopped by uncle to reveal him as he said that he will announce the background of Noori in front of Bhoola’s mother. After all, Sahir’s reality will be revealed, he also reveals Noori’s fact which made all surprise. Also with this Bhoola’s uncle will also be compelled to share his reality. At the end, Noori was accepted by her mother-in-law since she did all these for securing Bhoola’s life from his uncle and Sahir she also had a baby and when the time spent, Bhoola’s mental behaviour was much better. They lived a great and comfortable life with joy and glory.

As the story progresses, one day, Sahir comes to Bhola’s house to marry his cousin. When he sees Noor there, he is shocked. He tries to woo Noor again but by now Noor is aware of his true face. She had previously also lied to him that she was still in love with him and would leave Bhola

The drama serial tries to convey a lot of messages and hard-hitting realities of life. The main character, Bhoola, is lovable owing to his childlike frame of mind. The cast has essayed their roles well. Everyone will relate to this drama. 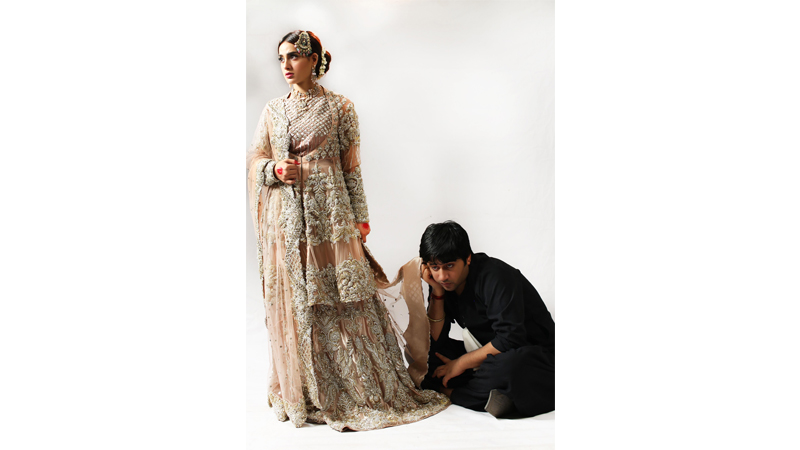 The plot of ‘Ranjha Ranjha Kardi’ revolves around the brave, beautiful and idealist Noor Bano. Since childhood she has seen her parents searching the trash of the village every day for items of the slightest value to sell for a pittance to support the family. Noor hates the fact that her parents are garbage collectors and making a living from other people’s waste was not an option for her. In pursuit of her happiness, she heads for a big city and starts working at a factory to earn a respectable life. In her quest for a better life she meets Sahir, an ambitious young man and Bhola, a grown-up who sometimes behaves like a 15-year old and is currently under treatment. Both Sahir and Bhola play a vital role in Noor’s story as one lead to lies, deceit and the other to a life that she has always dreamt of.

The drama serial has been written by Faiza Iftikhar and is directed by Kashif Nisar. It is produced by Momina Duraid Productions.