Science Minister spoke about magic, something no scientist or someone with a scientific background believes in.

One striking thing about this government is that almost all PTI ministers frequently talk about things with which they should not be concerned. The Science and Technology Minister, for instance, has suddenly reverted to his old job of giving information or disinformation to the public. At an event held the other day, he spoke about corruption by a civilian ex-president, about the billions given to Balochistan and the trillions borrowed by previous governments, which are not accounted for. It is, of course, commendable that he knows all this, but one does wish that he would occasionally tell us something about what his ministry has done after that moon-sighting app. But wait, in the same speech, he said something that caught my eye. He spoke about magic, something no scientist or someone with a scientific background believes in. His exact words were “Sindh Governor Imran Ismail is magician, Sindh govt will be changed on PM’s wish.” 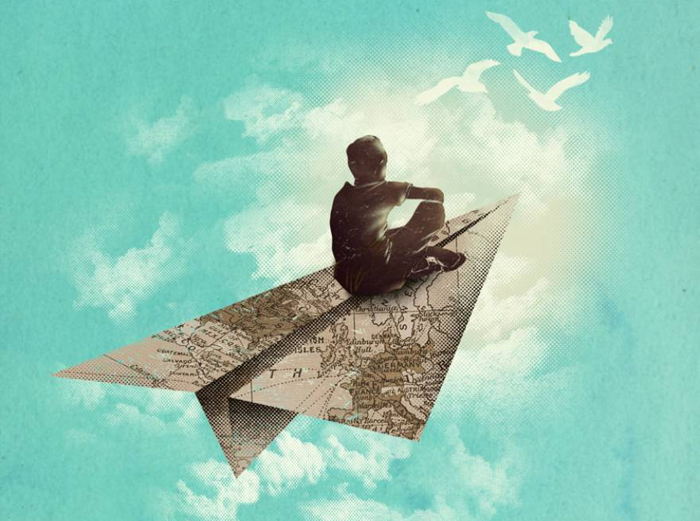 This made me think of him possibly helping our cricket team win the World Cup.

Of course, when I read the good minister’s magic words, our team had a very slim chance of reaching the semi-finals. But as the captain had said, if he won the toss, he would bat first and make five hundred runs and beat Bangladesh’s team by 316 runs and thus enter the semi-finals, I thought of giving him a helping hand. So I sought an old magician I had known many years ago, who is highly regarded by those who live in the coastal areas of Karachi. He is famous for helping childless couples and those with girls in becoming parents of boys.

I found him meditating outside a shrine. He recognised me immediately and bade me to sit on the ground by his side. After he had finished his yoga, he turned to me and said, “I know you’ve come to me for helping our team win the World Cup.” I was flabbergasted, as until then, I had not said a word. But as I said, he is a powerful magician who knows what’s going on in the minds of lesser mortals like myself.

The Science and Technology Minister, for instance, has suddenly reverted to his old job of giving information or disinformation to the public

Elaborating, he said, “The team is under a powerful evil spell, like almost everyone else in the country.

He maintained, “The selectors made a mistake, as they have often done in the past,” while remarking, “It’s such a powerful juju, it’s evident from the fact that our team’s success was to be determined by England losing to India and New Zealand, and other teams also losing and what not.”

“I can’t help you; you should have come before the team left the country, I’d have made sure they would be protected against the most powerful black magic,” he exclaimed.

I told him how the captain was confident of winning the match by such a big margin if he won the toss and elected to bat first. He shook his head, but said, “I can help him win the toss, my son, but it’s not possible for the team to reach the semi-finals and win the World Cup.”

As I got up to leave, he said, “If you have a politician friend who wants to be appointed to any powerful post in the country, I’ll help him, but make sure you bring him here at least a couple of months before his selection.”

“He will need powerful magic for protection against those who don’t want him to be selected,” he continued. I wonder whether he could really do it.