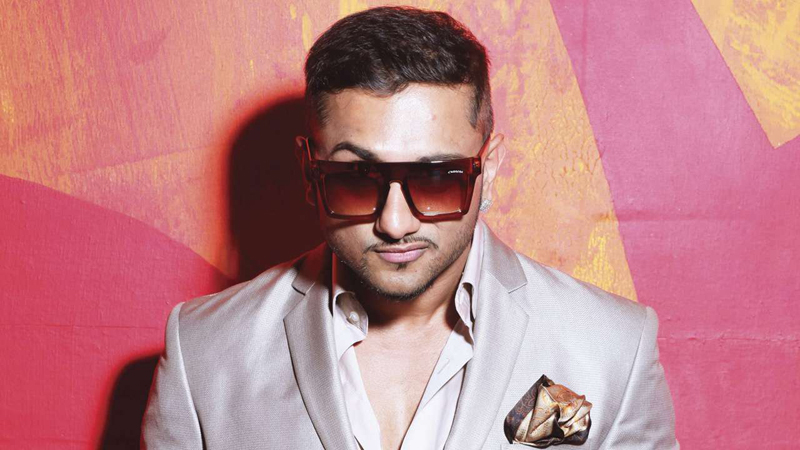 The Punjab Women Commission has sought action against music director and songwriter Yo Yo Honey Singh for allegedly using vulgar lyrics against women in a recent song.

“We have asked the police to register an FIR against the singer for using vulgar lyrics against women in his song ‘Makhna’,” Manisha Gulati said.

The women panel has asked the police to submit a status report in the matter by July 12, she said.

Gulati said the song with the objectionable lyrics against women should be banned in the state.