* We have seen tremendous performances this year hence, it would have been a tough task for the board to decide the winners as Pakistan doesn't lack any sort of talent 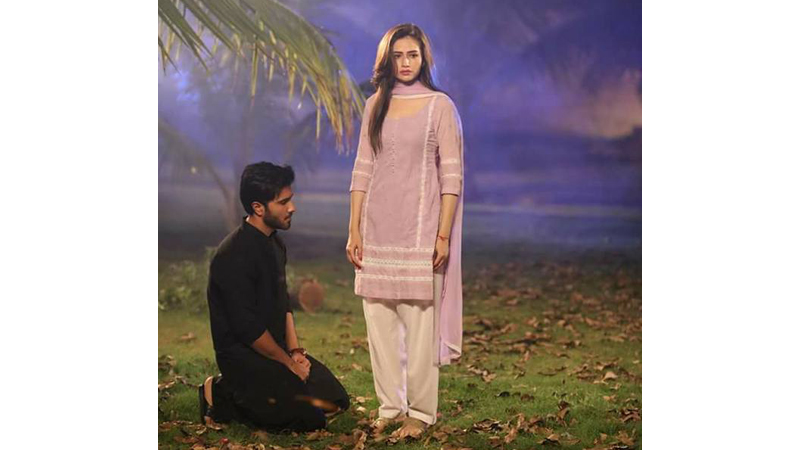 Most of you by now may have come across the Lux Style Awards (LSA) nominations.

The LSAs are one of the oldest and largest award ceremonies that the Pakistani media industry provides to artists and audiences alike.

We have seen tremendous performances this year hence, it would have been a tough task for the board to decide the winners as Pakistan doesn’t lack any sort of talent.

The competition is hard but ‘Khaani’ has bagged six nominations in TV category and after analysing various aspects of a drama serial, we have come to a conclusion that ‘Khaani’ deserves the win for its outstanding performances.

The story was a risky experience but it accomplished to touch the hearts of the audience!

Who thought a different, out-of-the-way story would be able to create a huge fan-following base for the drama and cast equally? The story did a major contribution to incite curiosity among viewers to watch the drama and wait for its episodes.

The amazing cast did a fabulous job in imprinting their roles in masses’ minds for a good time to come!

Feroze Khan and Sana Javed; who also have been nominated for the best actor and actress role- did great justice to their respective characters and delivered one of the great performances. 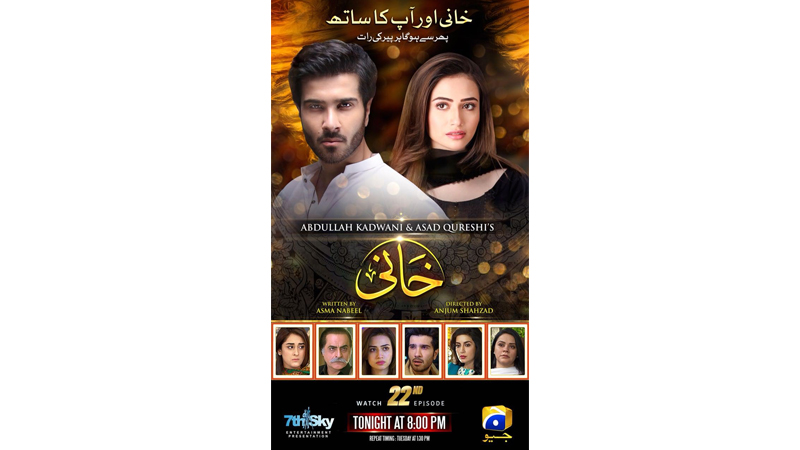 As far as Rahat Fateh Ali Khan’s original soundtracks are concerned, we never saw any project getting negative responses when his voice is involved in it! Maybe it’s his lucky charm? ‘Khaani’ made sure to leave no stone unturned.

Mir Hadi’s character proved to be one of the legendary roles ever played in our industry.

So, how often do we get roles that stay with us and become an asset for coming generations? – Rare! Mir Hadi’s character is one of those mesmerising and cast-spelling roles that influenced a huge part of our society.

If you are a fan of ‘Khaani’ as well, then do not forget to cast your vote by going to the voting portal.