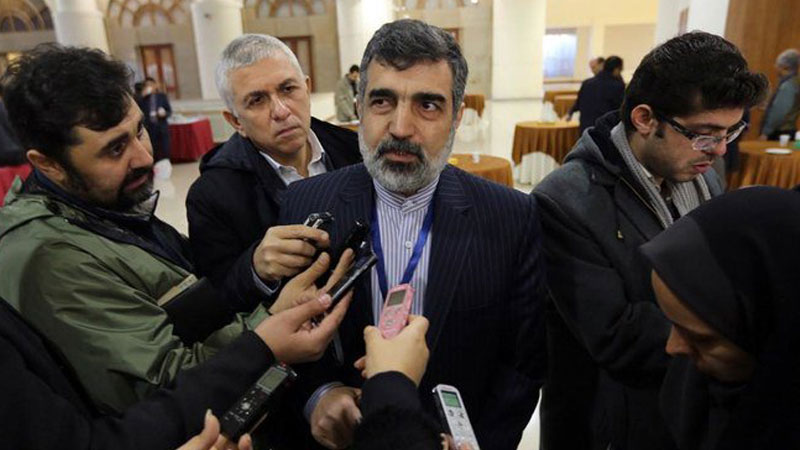 Iran will not extend a 60-day deadline for it to start pulling out of more commitments agreed under its nuclear deal, the spokesman for Iran’s Atomic Energy Organization, Behrouz Kamalvandi, said on Wednesday.

Iran stopped complying in May with some commitments in the 2015 nuclear deal that was agreed with global powers, after the United States unilaterally withdrew from the accord in 2018 and re-introduced sanctions on Tehran.

Iran said in May it would start enriching uranium at a higher level, unless world powers protected its economy from US sanctions within 60 days.

“Iran’s two-month deadline to remaining signatories of the JCPOA (nuclear deal) cannot be extended, and the second phase will be implemented exactly as planned,” Kamalvandi was quoted as saying by Tasnim news agency.