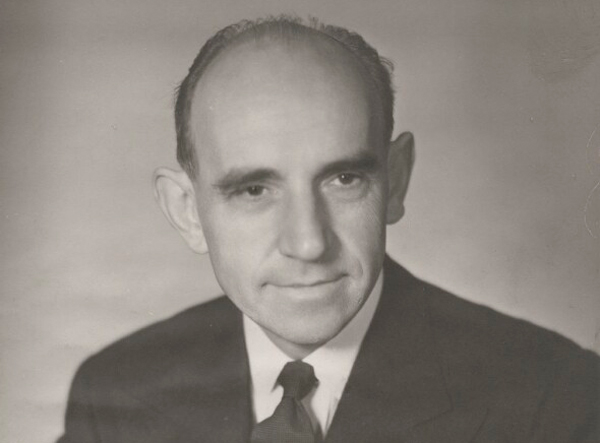 “An odyssey to the inchoate communist China and the Soviet Union during her apotheosis. An epitome of how a diplomat should pass the gossamer.” Humphrey Trevelyan was a diplomat, who – during the heydays of communism -sailed the British ship through the de novo east. He, in his autobiography, bifurcates his odyssey in twain – as a chargé d’affaires to China and as an ambassador to the Soviet Union.

The Britain – post Chinese revolution – recognised PRC in Mainland China but, too, maintained a representative with Chang Kai-shek. This paradox, peculiar to the Chinese, hampered the formation of diplomatic relations between China and the United Kingdom. However, the Britain, devoid of parochial idiosyncrasies and patris pris; had to secure her interest in China. For this purpose, Humphrey Trevelyan, a suave interlocutor, was being sent.

The pervasive communist ideas imbued by the revolutionaries made the situation precarious for the non-communists. The expropriation of properties and liquidation of firms cost arms and legs to the British Diaspora. Many a man was deprived of their properties, marooned in China and envisaged their future on tenterhooks.

The mission was not officially recognized. There was a stark contrast betwixt the capitalists and the communists, the former saw the latter as an existential threat and the latter depicted the former as they had bled proletariat white; any incendiary statement could have been a return ticket to Hong Kong.

Trevelyan, the savvy, did not enmesh in notoriety levitated by both sides.

His chief interest was the emancipation of the British expats and to enhance the area of cooperation between the two countries. In the primitive days, he jockeyed indefatigably the release of the fellow British, but was not successful in taking the situation out of the quarantine. There was only bureaucratic legerdemain, no parleys and powwows to resolve official issues.

However, the ice thawed during the Geneva Conference on the Korean and Indochina question. Trevelyan accompanied Sir Anthony Eden to the Geneva Conference where he met personnel from the Chinese Foreign Ministry. They agreed to cooperate with each other, what Trevelyan scribed as “the Geneva Spirit”. This stride expedited the amelioration of relations between the two countries. The mission was de facto recognized by the Chinese government as the protectorate of the British interest, this was a big success on his account. Soon, the British mission was invited to wingdings and the official ceremonies. In a matter of time, he was invited to a series of interviews with Chou Enlai.

Notwithstanding the British was devoid of an official mission in China, Trevelyan did not succumb to the lack of recognition. When he left China, there was no British prisoner incarcerated in the Chinese prisons except one convicted murderer. This is to have succeeded. 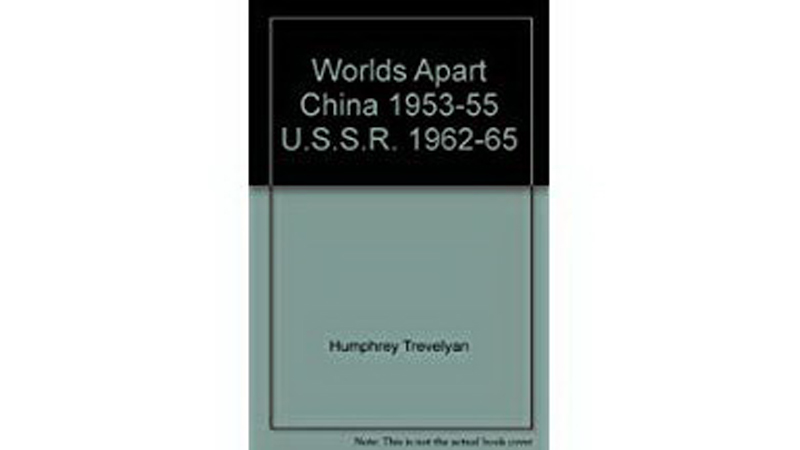 Russia was a different case, not more erratic than China. Before Russia, he went to Paris to a small Russian family to learn Russian language. He took on this onerous task at this age with some inspiration derived from Karl Marx. Marx, according to him, learned Russian at the age of 56. He joined the mission whilst the relations between the Russia and the west were precarious amid the Cuban missile crisis. He dealt with the Russian bureaucracy in a different way, the decision of power did not rest with the peripheries. There existed a quid pro quo relation between Russia and the UK, whatever leverage was being given by one party had to be reciprocated by the other.

He, in a matter of time, harboured amicable relations with the Russian hierarchy. One can reckon his relations with the communist hierarchy from the following snippets, at a party when Khrushchev was looking for him inquired, “Where’s the coloniser?” and similarly Kosygin, on his farewell, asked him to take interest in the British-Soviet relations after leaving.

He expatiates, in his book, the traits of Soviet Leaders: Khrushchev, Kosygin and Brezhnev. His sojourn to other parts of the Soviet Union are a treat to read which depict the beauty of cathedrals and catacombs. In the end, he attached a captivating letter to Kosygin. His greatest strength lied in enhancing the area of cooperation between the two parallel systems that existed on the clod.

The writer is a student. He can be reached at asadiampakistan@gmail.com