Is ‘Avengers — Endgame’ on its way to topple Avatar’s record? 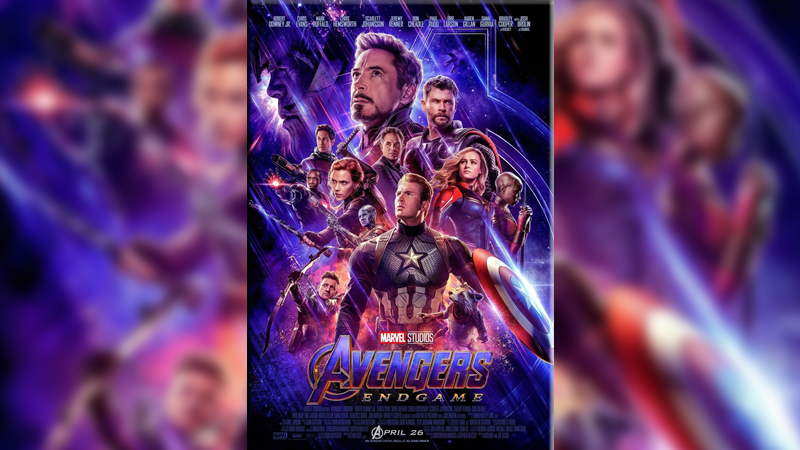 As ‘Avengers – Endgame’ draws near to breaking the record of ‘Avatar’ for the biggest global box office haul in the history of cinema, it also seems to be slowing down considerably.

This summer, new big releases from other studios and even from Disney itself has made things difficult for the grand Marvel event film that is nevertheless surviving so far.

Until now, ‘Endgame’ has earned $2.73 billion. This is another step into making the biggest box office record. James Cameron’s science-fiction blockbuster ‘Avatar’ made $2.78 million when it exited the theatres.

A week after its release, it seemed nearly certain that ‘Endgame’ would get past ‘Avatar’ at the global box office within a month, other films soon began to eat into the pie as well and Endgame’s collections slumped more than what the predictions said.

Now, there is no certainty of either possibility. ‘Endgame’ has minted $824.36 million in its domestic market and trails behind ‘Star Wars – The Force Awakens’.

In the overseas markets, its collection stands at $1.90 billion, which is also behind Avatar’s $2.02 billion. ‘Endgame’ had surpassed the James Cameron directorial in domestic collections earlier.

‘Avengers – Endgame’ followed up the events in ‘Avengers – Infinity War’, in which the purple demigod Mad Titan extinguished half of all the universe’s life in one snap. This also included some major superheroes like Peter Parker/Spider-Man, Doctor Strange, T’Challa/Black Panther, Peter Quill/Star-Lord and so forth.