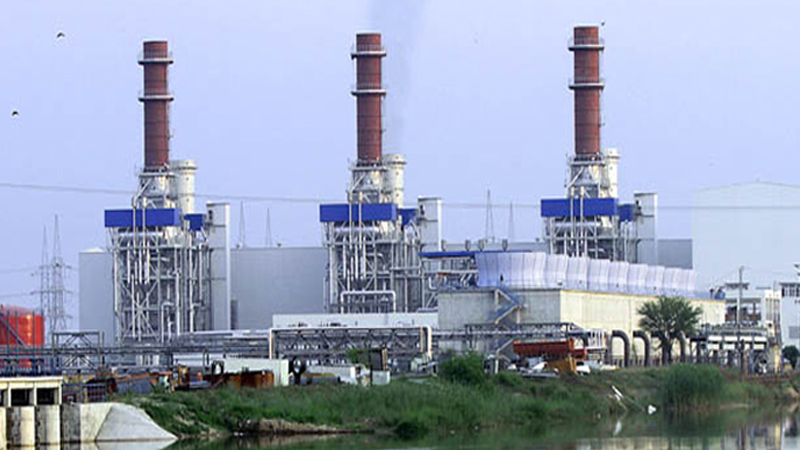 PAKISTAN has been facing an energy crisis since 2007. The main reason for the current crisis is that in the past no efforts were made to ensure increase in power-generation capacity along with increase in population growth. Energy which is often known as the catalyst of socioeconomic development as per capita energy consumption, is used as barometer to know the development of the state in all important aspects. As the world electricity demand is growing at an enormous pace of 93%in next 30 years, increasing from 20.2 trillion kilowatt-hours in 2010 to 39 trillion kilowatt-hours in 2040,the role of hydropower resources will be very important, since they will be major source of renewable energy in the future (US Energy Information Administration[US-EIA].

Even after becoming operational, the Nandipur Power Project produced unsustainable levels of per-unit power, with average capacity of around 40% utilisation. Federal Secretary of the Ministry of Water and Power admitted that a gas-fired plant in Punjab, which suffered gas shortages in 2008, was a bad idea in the first place, and running it with regular losses was adding further insult to injury. He suggested that with adequate Liquified Natural Gas (LNG) available, it should be converted to gas. In late 2016, the Economic Coordination Committee (ECC) finally approved a loan of Rs 30.6 bn to convert Nandipur to gas operation. On April 23, 2017, Nandipur started a 525 MW test run on regasified liquefied natural gas (RLNG) with 30 MMcfd of gas supply from Sui Northern Gas Pipelines limited (SNGPL). However, even after the conversion, the plant was unable to sustain a financial balance between generation cost and recovery from its production. For example, in April 2018, Sui Northern Gas Pipelines Limited (SNGPL) disconnected gas supply to the plant for defaulting on dues of approximately Rs. 900 million. Along with conversion to RLNG, an operation and maintenance (O&M) contract was signed for 10 years between Northern Power Generation Company Limited (NPGCL) and the Hydro Electric Power System Engineering Company (HEPSEC) of China. However, commencement of operations and maintenance were delayed due to several bureaucratic issues. Despite its production costs and other scandals, the plant produced 460 MW – 480 MW with its four turbines operating on gas and another one on steam before its one-month scheduled closure on 6 March 2018.