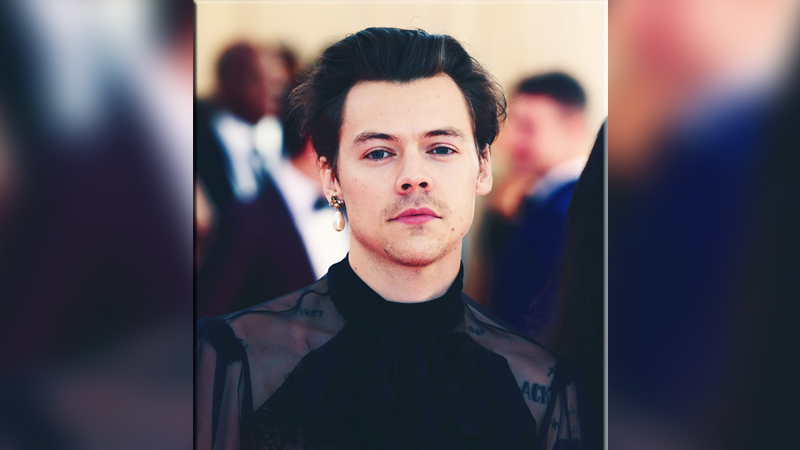 Singer and songwriter Harry Styles teamed up with Stevie Nicks at the after party for the Gucci Cruise 2020 fashion show at the Capitolini Museums in Rome.

The duo performed “Landslide” and “Stop Dragging My Heart Around” for a crowd that included Zoe Saldana, A$AP Rocky and Elton John. Harry Styles was in attendance as the new face of Gucci fragrance.

Styles is a professed admirer of Stevie Nicks. In March, the former One Direction member gave a rousing speech at the Rock & Roll Hall of Fame induction ceremony, describing her as “magical gypsy godmother who occupies the in-between”. During his speech, Styles said, “If you are lucky enough to know her, she’s always there for you. She knows what you need, advice, a little wisdom, a blouse, a shawl – she’s got you covered. Her songs make you ache, feel on top of the world, make you want to dance and usually all three at the same time. She’s responsible for more running mascara – including my own – than all the bad dates in history combined. That is true Stevie.”

The pair also performed “Stop Draggin’ My Heart Around” during the Rock Hall ceremony and have teamed up at past events, including the 2018 MusiCares tribute to rock band Fleetwood Mac. Nicks previously told Rolling Stone of Styles, “He’s Mick’s and my love child. When Harry came into our lives, I said, ‘Oh my God, this is the son I never had!’ So I adopted him.”