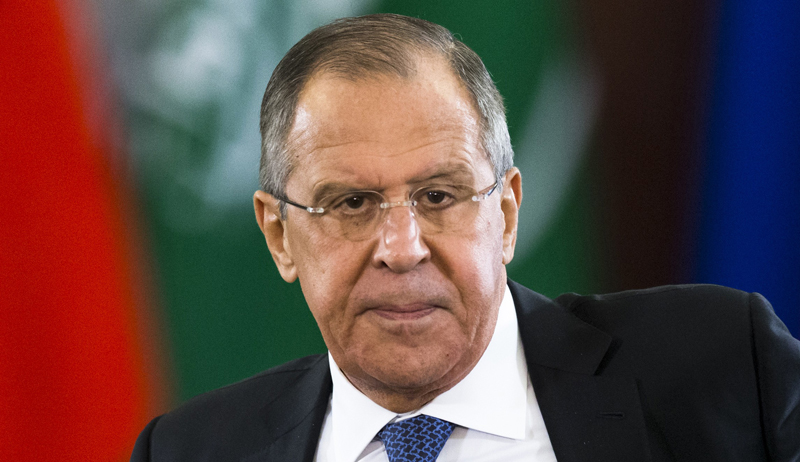 Afghan Taliban say their political representatives will attend a meeting in Russia on Tuesday that could provide them another opportunity to sit face-to-face with Afghan political leaders and diplomats to discuss peace in the war-torn country.

The Russian Foreign Ministry says a ceremonial meeting will be held in Moscow on May 28, marking the centenary of the establishment of diplomatic relations between Russia and Afghanistan.

Afghan media has reported that former Afghan President Hamid Karzai will be among several Afghan political leaders to attend the meeting that will also discuss peace in Afghanistan.

Nazar Mutmayeen, a participant of the February’s intra-Afghan conference in Moscow, told Daily Times on Sunday that a 20-member delegation from Kabul will attend Tuesday’s meeting.

The Moscow meeting is seen to be important for providing another opportunity to the Afghan political leaders to sit with the Taliban political envoys and exchange views on the reconciliation.

Taliban leaders have so far refused to talk to the government of Afghan President Ashraf Ghani, saying they do not consider the Kabul administration a party to the conflict and that they first want withdrawal of foreign forces.

Qatar last month postponed an intra-Afghan conference amid controversy over participants. Qatar and Taliban opposed a list of 250 personalities nominated by the government. No date has been announced for the meeting. Taliban sources told Daily Times that the intra-Afghan conference will be held after the next round of Taliban-US talks.

Russia had also hosted the Taliban in February and senior Afghan politicians that was a major step towards the intra-Afghan dialogue. The Afghan government had refused to send a delegation to the February meeting, which had supported Taliban’s demands for complete withdrawal of foreign forces, reopening of the Taliban office and listing sanctions on the Taliban leaders.

Russia wants a major role in Afghan reconciliation and also hosted Chinese and American special envoys for Afghanistan in April.

The trilateral meeting had called for an “orderly and responsible withdrawal of foreign troops from Afghanistan as part of the overall peace process.”

Russia had been actively involved in the Afghan peace process since 2014 after the US and its NATO allies withdrew most of their troops. Besides promoting intra-Afghan meetings, Russia is also making efforts for regional consensus under the Moscow-format consultations. Pakistan is also an active member of the Moscow process.

Taliban officials say their participation in meetings is aimed at explaining their stance about the political solution to the Afghan problem. Taliban political office has increased interaction with countries as part of efforts to press for negotiated settlement of the conflict.