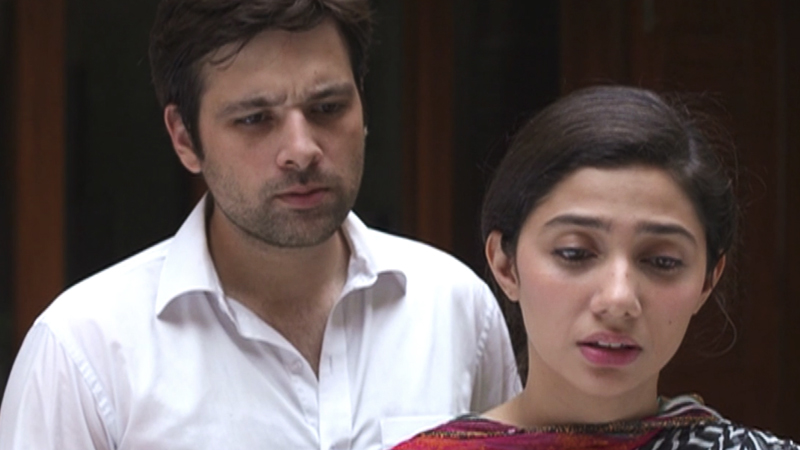 We all have a secret crush or even a list of people that we adore, people that we secretly daydream about, but never actually have the courage to confess our infatuations to. We hide their names in our secret journals or just live with the feeling without ever having to confess it to them. A crush can hit you unannounced; it is not something that only happens to school kids. A crush can happen any day and at any age. There’s nothing really that you can do to prevent it. While most of us live quiet lives even with a burning admiration for someone in our hearts, there are others that actually have the nerve to walk up to someone they admire and propose to them. We may crush over a celebrity or even someone from our day to day life, but even the thought of expressing our love to them gives us a mini-heart attack. With our cheeks pinching bright red to our hearts racing inside our throat at just a glimpse of them, aren’t we all familiar with the feeling?

There have been a couple of celebrities who dared to answer the very controversial question on national television. We bring to you a list of celebrities that confessed having a huge crush over a fellow colleague or celebrity.

We saw Keanu Reeves at The Ellen DeGeneres Show a few days ago. The ‘John Wick’ actor doesn’t attend a lot of television shows. It was a rare sight to see him seated next to comedienne and TV host Ellen DeGeneres where she shared with him how Sandra Bullock had a major crush on him while shooting for ‘Speed’. Keanu Reeves was quick to confess that he had a crush on Sandra Bullock too. He didn’t think it was appropriate to confess at the time because they both were working together. 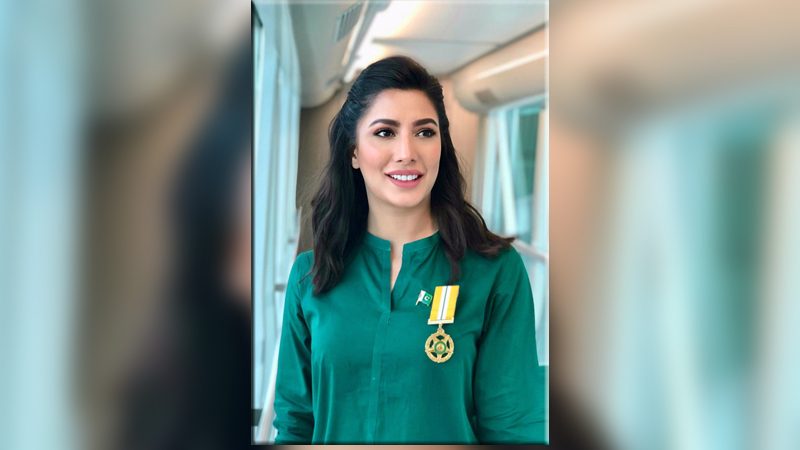 Actress Mehwish Hayat also has some connection with the ‘Speed’ hero. The actress confessed having a huge crush on Reeves too.

Iqra Aziz also shared her childhood crush. She went all candid during an interview sharing her utmost love for actor and producer Akshay Kumar. She was all red in the face while praising the athletic Bollywood hero.

Shafqat Cheema is a legendary gem of the Pakistani media industry. The actor has played villainous roles mostly, yet he’s a sweetheart in person. In a candid interview with stand-up comedian and talkshow host Umer Sharif, Shafqat Cheema expressed his love for Reema, who is also one of the finest actresses from the Pakistani film industry. Since they worked together on a lot of projects, Cheema even tried proposing to her. He even made a sketch of the actress to impress her and expressed his desire to marry her, but Reema politely declined the offer.

Gohar Rasheed is another famous name who has played multiple roles in Pakistani dramas and films. Gohar Rasheed was invited on a TV show with Hareem Farooq, where the actor expressed his admiration for co-star Sana Javed. Hareem Farooq mocked Rasheed for falling in love with most of his co-stars. We wonder if that’s true.

Mikaal Zulfiqar is another Pakistani actor who shamelessly expressed having a crush on Mahira Khan in one of his Instagram posts. It was when Mahira Khan sent him good wishes for his film ‘Sherdil’, the actor took to social media and posted the clip with a caption, “When your crush sends you this. @mahirahkhan ab aap ne kehdia tou hit ho jaegi. Sweetest person I know! #Sherdil the wait is over.”

Do you have a crush on someone? Would you ever dare to express to them your feelings?