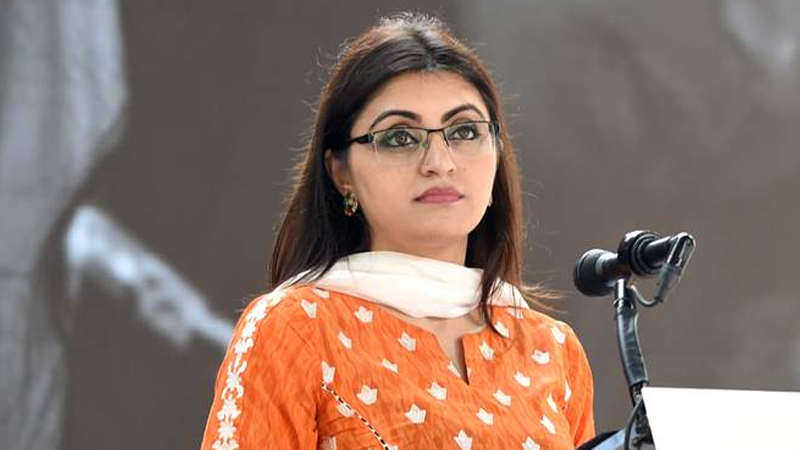 The First Information Report (FIR) lodged against the PTM leader mentions sections 500 (punishment for defamation), 153-A (promoting enmity between different groups, etc) and 124-A (sedition) of the Pakistan Penal Code, as well as sections 6 and 7 of the Anti-terrorism Act, 1997.

According to the FIR, Ismail – addressing a protest demonstration against the brutal rape and murder of a 10-year-old girl named Farishta – had purportedly incited law-abiding citizens to commit treason and violence. The FIR accuses Ismail of delivering hate speech, inciting ethnic sentiments against the state and Pakistan Army, and sparking a sense of fear and terror among the people.

The PTM is a rights-based alliance that, besides calling for the demining of the former tribal areas and greater freedom of movement in the latter, has insisted on an end to the practices of extrajudicial killings, enforced disappearances and unlawful detentions, and for their practitioners to be held to account.

Meanwhile, there were reports that Gulalai Ismail had been named in different FIRs registered against PTM leaders in different parts of the country after videos of her commentary against the state and its security institutes came to the forefront.

Investigations into the case have begun, statements of the affected and local police officers recorded and the medico-legal officer (MLO) of Polyclinic Hospital, who was found guilty of criminal negligence during the postmortem of the young girl’s body, sacked.

However, no action has yet been taken against Gulalai for her comments.

Shortly after the heinous rape and murder incident of Farishta was reported, a video of PTM leader Gulalai Ismail started doing the rounds on the social media in which she could be seen admonishing the state and its institutes, and terming the incident “one among many” that the state and its security agencies had allegedly forced on its ethnicities.