Is getting Botox and fillers superficial? — Dr Zarqa educates us 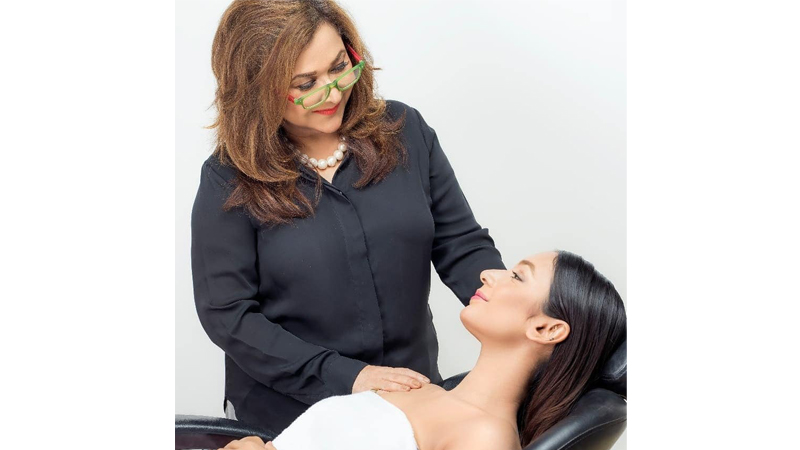 Coming from a family of entrepreneurs, Dr Zarqa wanted to establish her entrepreneurial linkage by stepping into the aesthetics world with vigour to strive hard and achieve success.

Replete with a keen aesthetic sense and a sound business mind, makes her a formidable name in the market.

Dr Zarqa Suharwardy Taimur is a multifaceted personality who is recognised internationally. She is a gold medallist and a consultant for aesthetic and anti-ageing medicines and been trained in the United States, United Kingdom, the Middle East and Pakistan. She’s currently an examiner with the Royal College of Physicians of Ireland and has been on the faculty of Otago University. Her practise and consultancy has grown exponentially to three branches in Lahore, within a period of eight years, since 2011.

“I came back to Pakistan from Dubai but I didn’t want to practice medicine as I find it too depressing which lead me to start off with something that would make me happy and make other people happy; so aesthetic dermatology was an automatic choice yet it was an unchartered territory that I wanted to explore back in 2010,” she says.

She went on to do training in dermatology from Cardiff and back in 2011, she was amongst the first few in the field of aesthetics in Pakistan.

She’s known for her signature treatments including Botox, fillers, thread and laser hair removal so if people think that it’s a superficial field it’s a misconception as this goes deep.

“I always tell my patients to decide after a consultation before making up their minds about a treatment,” she says.

Coming from a family of creative souls including painters and artists, her sister being a jewellery designer as well; aesthetics has been a very important part of her upbringing.

“Beauty is not about having the perfect features, it’s about the balance. When I’m carrying out a procedure, I don’t aim to make a person look like every other woman of Lahore. My aim is to give that person a unique face which is very natural so beauty lies in softness; not when it’s hard like a man. That’s the main difference when men do the procedure versus a female practitioner. We combine to give a number of procedures to give better results in skin and hair then single ones,” she says.

Confidentiality is very important in her line of business. 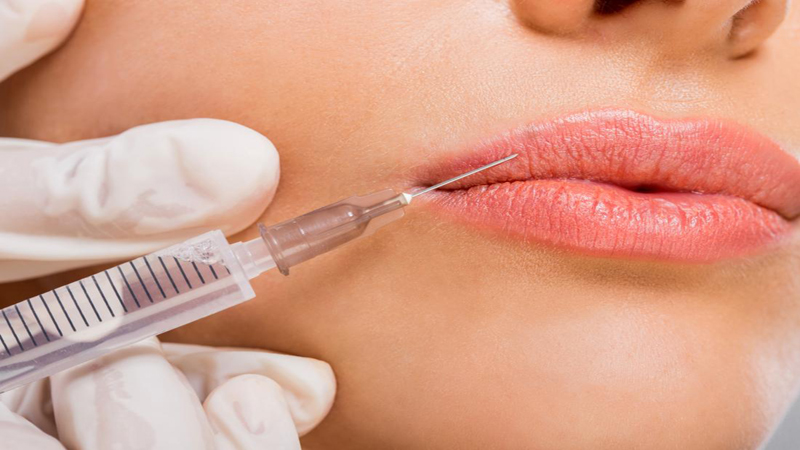 “I’ve never bragged about my clients and my experience also tells me that when a client is paying you they are not going to put up their photos talking about it. The only reason this will happen is when it’s a free of charge treatment,” she maintains.

While talking about the consequences of a procedure gone wrong she explained that everyone responds differently to the same treatment while the expertise of the practitioner comes handy if the he or she is able to deal with it amicably.

Dr Zarqa rightly pointed out that 50 years back, you would find role models such as Ra’ana Liaquat Ali Khanor Fatima Jinnah who did service to the community but won’t find the same zeal anymore.

“Everyone these days is interested in getting dressed and having a designer bag astronomically expensive which makes no sense. I’m glad that I don’t belong to that genre,” she said.