Conflict and peace in Sindh

Innocent girls are being oppressed, even killed, in Sindh. Girls from minority communities are disappearing, being kidnapped, murdered or raped. This is an outrage. But the outrage is not limited to girls from minority communities. Muslim girls are also being killed. Rimsha from Khairpur and Shumaila from Sukkur are only two of the many victims who have fallen prey to these atrocities.

Historically, Sindhis are known for tolerance, diversity and stability. In the past, the province has maintained its reputation for these values. However, in the last three decades Sindh has witnessed a fundamental change because of poor policies of successive governments. Nowadays, terrorism, religious violence, extremism, tribal feuds, corruption and the ‘cessation’ movement threaten Sindh’s cultural values, tolerance and diversity. The land of the Sufis is in the grip of rising extremism and religiosity.

A number of incidents have taken place in the recent years in Sindh, the latest being an arson attack on a temple in the town of Kumb in the Khairpur district. In another incident several miscreants entered the Sham Sundar Shewa Mandli temple and set alight religious sculptures and holy books, including the Bhagavad Gita and Guru Granth Sahib. This is not the first time that such incidents have occurred. The important point is that the government keeps mum on religious extremism.

One wonders why Pakistan Peoples Party, which loves to describe itself as liberal and progressive, always appears to be willing to surrender to pressure from the right wing. In the past few years the PPP government has undertaken no concrete action or legislation while attacks on minorities have been continuing. Statements by PPP leaders on pluralism and interfaith harmony are meaningless until the minorities feel protected. 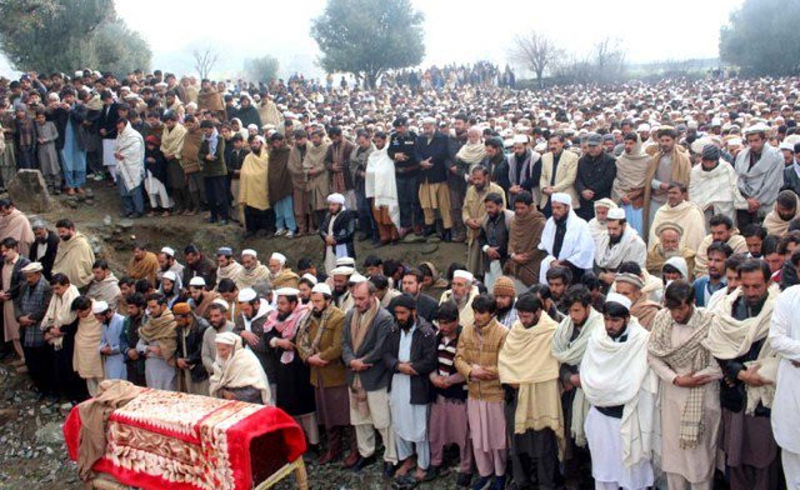 Citizens belonging to religious minorities have every right to feel secure in their religious identity and in their places of worship. If respect is demanded for the majority faith, the courtesy must be extended to the minority religions as well. That is a basic human obligation.

Reports by some civil society organisations say, every year almost 1,000 women and girls from religious minorities are abducted, forcibly converted to Islam and married off to their abductors. The state has a responsibility to provide protection against individuals or organisations that try to convert people by resorting to coercion or by directly exploiting situations of particular vulnerability. The state also has a responsibility to ensure that forced conversions do not occur in the context of marriage or marriage negotiations. However, Pakistan is failing to fulfil its obligations under international treaties to protect the rights of vulnerable minorities from forced conversions and forced marriages in Sindh.

One wonders why Peoples Party, which loves to describe itself as liberal and progressive, surrenders to pressure from the right wing

Several organisations are working on peace building and interfaith harmony in Sindh. The Marvi Rural Development Organisation is closely working with minority groups, and with different sects for creating tolerance and a concept of peace. The organisation is mobilising the community and, importantly, religious leaders as they are the ones who can change mindsets.

Peace and harmony have been neglected in our formal education system, both in private and government institutions. This has caused a big loss to our society in terms of respect and tolerance. Given the social structure of our society based on different races and religions, we must include lessons on peace and harmony.

The government of Sindh should include modern day Sufism in courses from primary to university level. That can be one of our best weapons against violence and hatred. People of the province have always welcomed teachings of the Sufis. The time to start education of Sufism and peace in Sindh is now.

If the government wants to save the province from falling in the hands of violent groups, it has to act to mobilise the citizens to fight the forces of extremism and help the government. Poverty and illiteracy are two major reasons for terrorism and extremism.

The writer is a Lahore-based activist 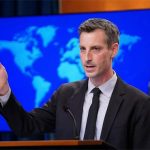