Mohsin Hamid’s Moth Smoke is a chronicle of self destruction 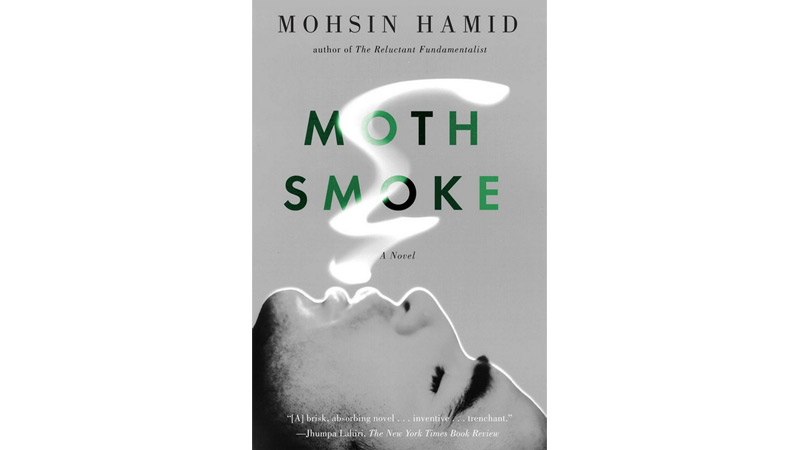 Writer Mohsin Hamid’s debut novel Moth Smoke made a groundbreaking success soon after it was published in 2000. This chronicle of self destruction evinces Mohsin Hamid as a writer of substance and imagination. Hamid grabs the hands of his readers and gives them an insight of the elite class of Lahore. The book acutely portrays a clash between cultures and two different worlds. Daru Shahzad is a young banker who holds great fondness of hash and witticism. A middle class man living in Lahore whose insecurities gets inflicted when his childhood friend Ozi returns from America. Ozi has everything Daru lacks and a posh Lahori has; expensive cars, foreign education, well paid job, a wealthy, corrupt father and of course a charming wife Mumtaz, who is also a secret investigator.