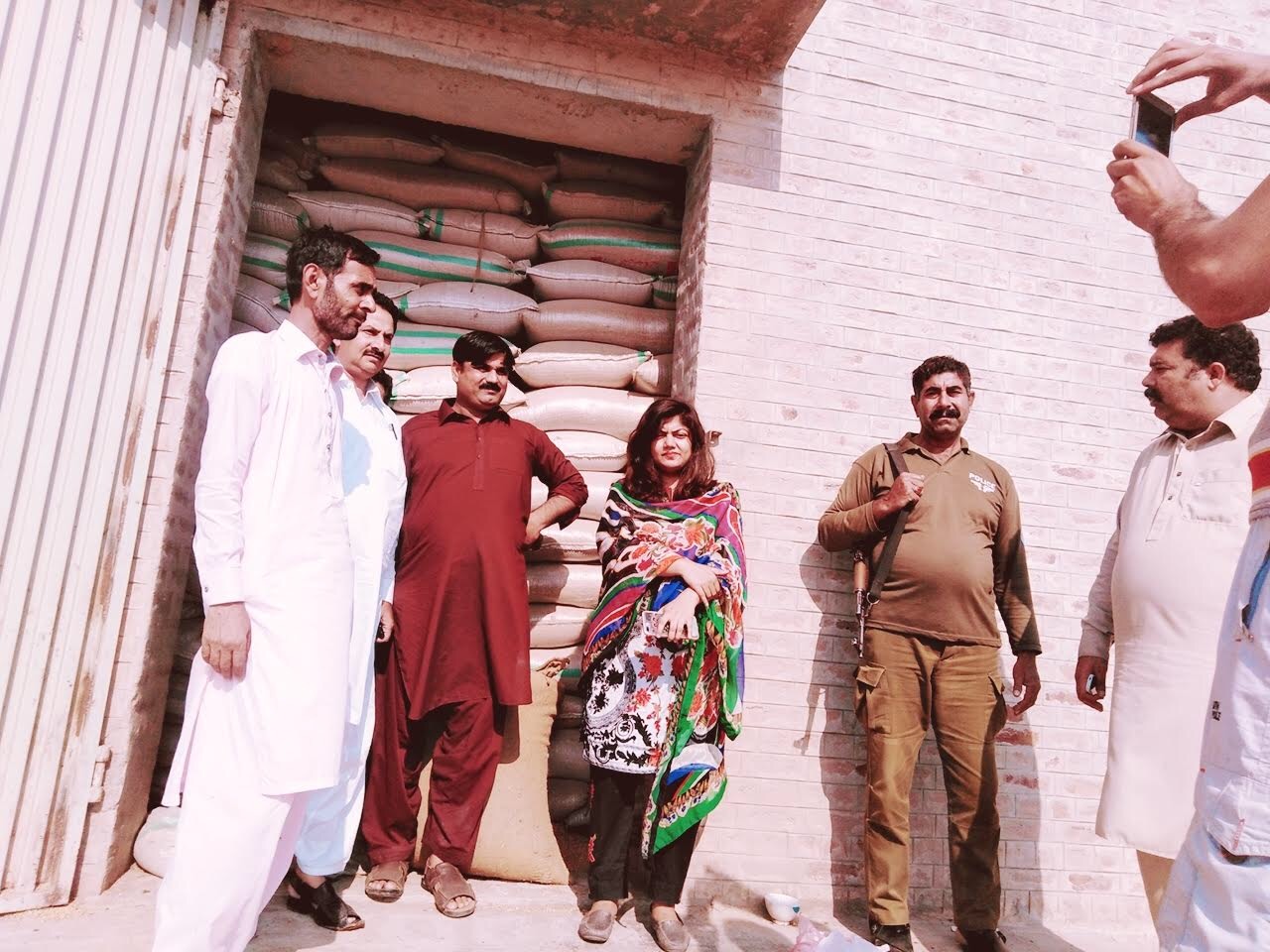 More than two hundred and thirty thousand 50kg bags of wheat have been seized in two raids carried out by Assistant Commissioner Sonia Kaleem alongside officials from the Punjab Food Department with help from local Police on directions of Deputy Commissioner Nankana Sahib Raja Mansoor.

Grain purchased from poor farmers at low rates has been found in warehouses of major Rice Mills in the More Khunda and Mandi Faizabad areas of District Nankana, this activity of hoarding is one of the major factors for skyrocketing prices and illegal smuggling of wheat. 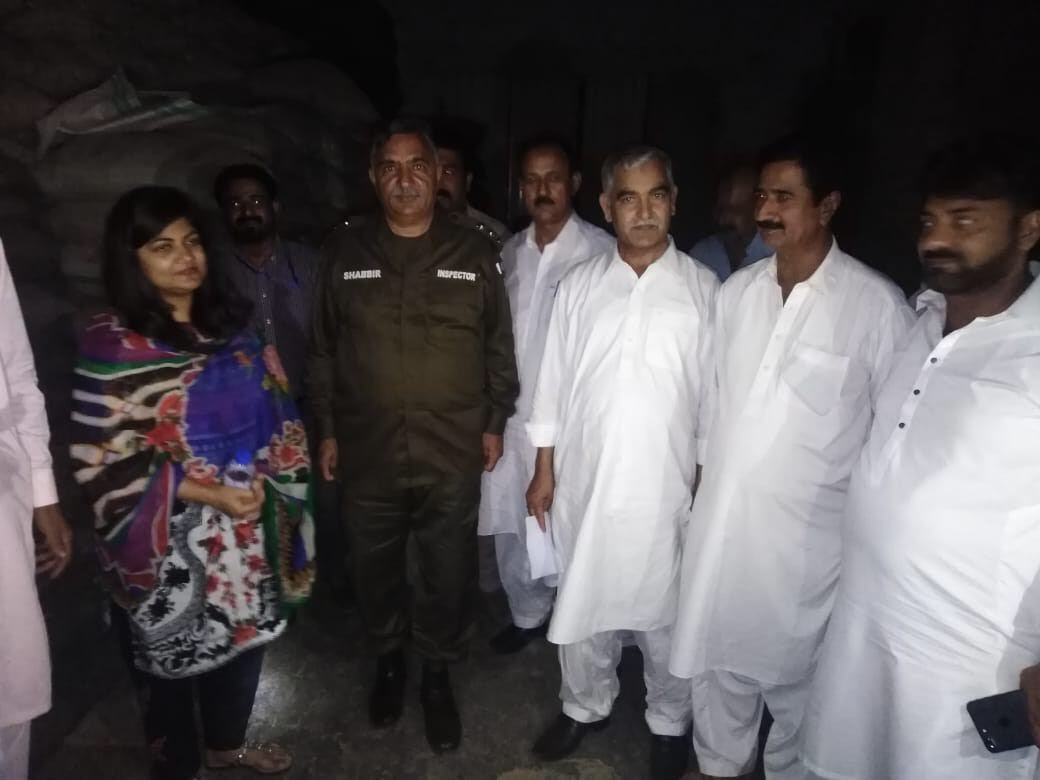 Warehouses of the Rice Mills involved have been sealed and legal action has begun, authorities have indicated that the seized stock will be available in the market urgently, which in this case a significant quantity of grain.