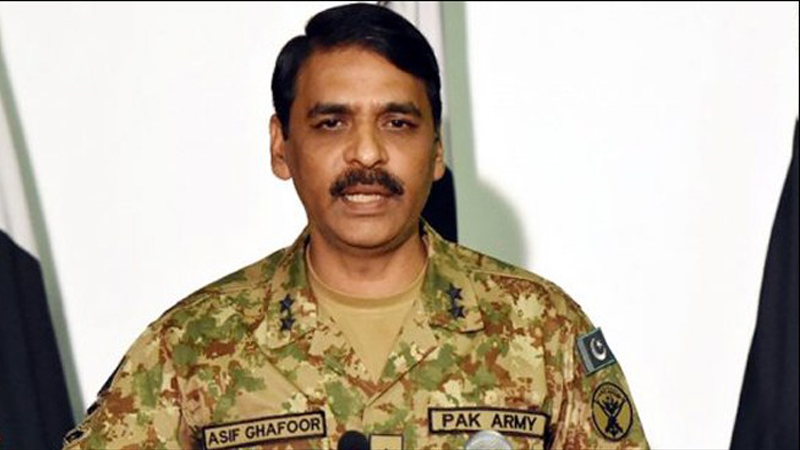 Director General Inter-Services Public Relations (ISPR) Major General Asif Ghafoor on Friday said they share the pain of the families of the missing persons and added that they are in the process of tracing them.

Last month, during a press conference, Maj Gen Ghafoor had said that some elements were trying to mislead the people to provoke them against Pakistan and its institutions. He had assured the people that the armed forces were working tirelessly to solve their problems, including PTM’s demand for the recovery of missing persons. “[The issue of] missing persons was their [PTM’s] third demand [and] they created a list of those missing persons. The list has shortened to 2,500 cases today and the [missing persons] commission is working day and night to resolve those cases,” he had said. Responding to another question about the missing persons, the military spokesman had reminisced about the security situation through which the country had passed and said, “We don’t want anyone to be missing, but war is ruthless. Everything is fair in love and war.”