Ramazan — the month of blessings 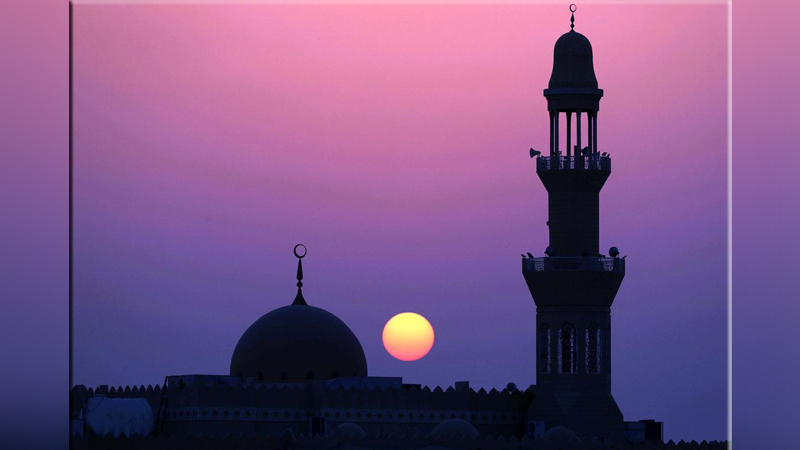 Ramazan is known to be the month of blessings – Rahmat and Barkat. This is the only month in which Muslims fast and their connection remains with Allah the Almighty in one way or another. This is the month when Allah the Almighty enshrines His blessings to all Muslims who do not only keep fast but also offer pray and follow the rules in accordance with the holy Quran and Sunnah. This month has priority when it comes to worshiping as Allah himself says in the holy Quran that each good deed is equal to 100 virtues in the holy month of Ramazan. We start “Travee” which is one of the most interesting and different prayers which is particular and essential for fasting. Apart from this, at the middle of the night we wake up for the Sehri which has its own benefit. Sehri is a kind of session like dinner which all Muslims perform before the morning prayers. Allah says in the holy Quran, “Fasting is mine and I will give its reward myself,” which means fasting is the most important thing like Namaz which connects us to God.

It is the month when people beg for forgiveness the most from their Lord.

Simple starvation is not the essence but morals and ethics should also be kept in check and balance during Ramazan. A person’s actions are also counted. Fasting not only purifies our soul but cleanses our bodies as well. The purpose of fasting has been mentioned in the holy Quran, “Oh believers! You shall keep fast so that you need to know the importance of the poor, their thirst and hunger.” Allah the Almighty has made fasting compulsory so that we should realize the condition of needy and orphan and we must consider it that everyone is equal in this race of life.

Keeping fasts cleanses us and strengthens our faith in Allah. Offering prayers in this holy month also adds to the closeness feel with our Lord. Its importance should be known to all. It’s a month that demands extreme respect as one never knows if they’ll be alive to experience the next Ramazan. Therefore, this is the time to show sincerity, truthfulness and honesty to ourselves and towards God.

Ramazan is known to be the “month all months” in which our sins our forgiven only if we remain true to God and fulfil His requirements sincerely.

Simple starvation is not the essence but morals and ethics should also be kept in check and balance during Ramazan as a person’s actions are also counted. Fasting not only purifies our soul but cleanses our bodies as well. The purpose of fasting has been mentioned in the holy Quran

Ramazan is the ninth month of the Islamic calendar and is observed by Muslims worldwide as a month of fasting to commemorate the first revelation of the holy Quran to Prophet Muhammad (Peace Be Upon Him) according to Islamic belief.

For Muslims, Ramazan is a month of fasting, prayer, reflection and community. This annual observance is regarded as one of the five pillars of Islam.

The month lasts 29-30 days based on the visual sightings of the crescent moon, according to numerous biographical accounts compiled in the hadiths.

The word Ramazan comes from the Arabic root rami?a or ar-rama?, which means scorching heat or dryness.

Fasting is fard for adult Muslims, except those who are suffering from an illness, travelling, are elderly, pregnant, breastfeeding, diabetic, chronically ill or menstruating. 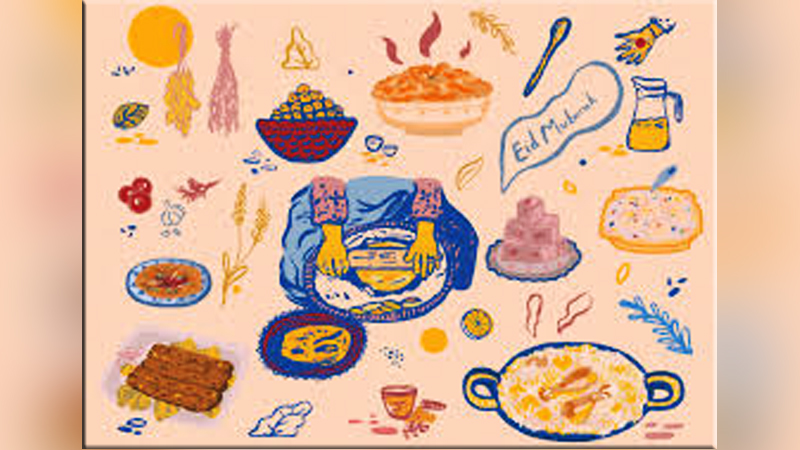 Fasting the month of Ramazan was made obligatory during the month of Sha’ban, in the second year after the Muslims migrated from Mecca to Medina. Fatwas have been issued declaring that Muslims who live in regions with a natural phenomenon such as the midnight sun or polar night should follow the timetable of Mecca, but the more commonly accepted opinion is that Muslims in those areas should follow the timetable of the closest country to them in which night can be distinguished from day.

While fasting from dawn until sunset, Muslims refrain from consuming food, drinking liquids, smoking and engaging in sexual relations. Muslims are also instructed to refrain from sinful behaviour that may negate the reward of fasting, such as false speech and fighting except in self-defence.

During the holy month of Ramazan, believers strive to purify the body and the soul and increase their taqwa (good deeds and God-consciousness). This purification of the body and soul harmonises the inner and outer spheres of an individual. Pre-fast meals before dawn are referred to as Suhoor, while the post-fast breaking feasts after sunset are called Iftar.

Spiritual rewards for fasting are also believed to be multiplied within the month of Ramazan.

Fasting for Muslims during Ramazan typically includes the increased offering of salat (prayers), recitation of the holy Quran and an increase of doing good deeds and charity.