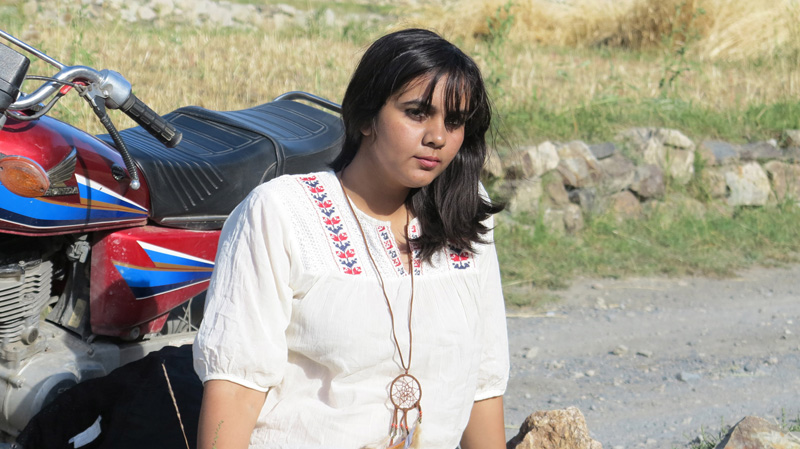 ‘Motorcycle Girl’ is one of the most famous Pakistani films which brings forth a great message for its viewers and highlights how girls in Pakistan are mostly suppressed.

The film was like a breath of fresh air as it mixed commercial cinema with meaningful cinema and narrated the events of a girl’s life who aspires to ride a bike and travel on it. Pakistani cinema needs to produce more films like this one, so that parents, girls and youth in general can take home a great lesson of living and letting girls live. Be it workplace, domestic environment, classrooms, marketplace, anywhere, girls need to be treated as human beings and not objects to suppress or stare at.

This film was directed by Adnan Sarwar and produced by Jami Mehmood along with Adnan Sarwar.

The story begins with a girl wanting to fulfil her father’s dreams that he left behind. She faces obstacles and challenges along the way, but owing to her determination and will power, still manages to accomplish what she heads out to achieve.

The girl goes through a tough time at her workplace as well as at her home front. Her mother gets her engaged to a wealthy man, but all she herself wants is to be free and ride her bike. In the end, she does fulfil her dream and the ones who had criticised her, become her fans. 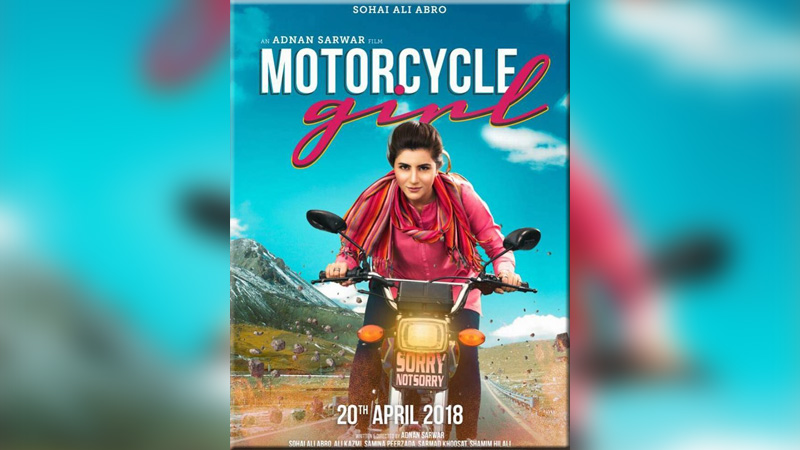 The film also brushes upon the rights that Islam has given to women. Each and every minute of the film details how to overcome tough situations and challenges. The film asks one very important question that why are girls deprived of education in Pakistan?

One of the dialogues in the film goes that women have landed on the moon, but in Pakistan, they’re deprived of riding a bike even. When the girl begins her journey, she meets many characters along the way and surprisingly, all of them praise her and laud her for being brave and headstrong. She gets injured one day, and those who nurse her, tell her how proud she should be of herself.

The film talks about the horrendous act of child marriages. Women have rights as well similar to those of men. When the girl heads out on her journey, her fiancé tries to stop her but she doesn’t listen. It is a very emotional and a very moving film and once it ends, you’ll be crying your eyes out.

If more films like ‘Motorcycle Girl’ are made in Pakistan, the mindset of many parents and men would change towards women.

‘Motorcycle Girl’ is a 2018 Pakistani biographical adventure drama film based on the life of motorcyclist Zenith Irfan. Directed, written and co-produced by Adnan Sarwar, it’s the second instalment in Sarwar’s thematic ‘Hero’ trilogy, following ‘Shah’. The film stars Sohai Ali Abro as Zenith Irfan who travels to the northern areas of Pakistan on a motorbike to fulfil her father’s wish, facing many challenges along the way, with Samina Peerzada, Ali Kazmi and Shamim Hilaly also playing supporting roles.

The writer is a student and can be reached at adnanmaqsood199@gmail.com